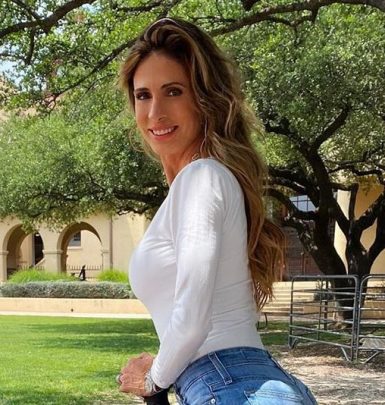 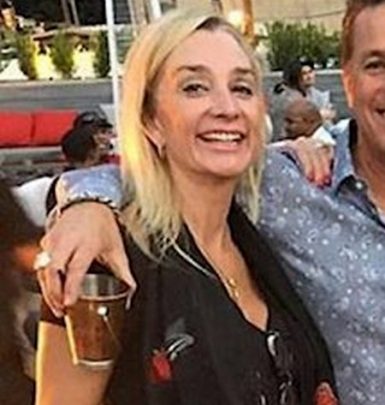 Richard Rawlings is a famed businessman and Discovery Channel star. Being abandoned by his mom at the age of two, he was raised by his father Ray, a grocery store employee who sparked his son’s passion for vehicles. Today, the man suffers from Alzheimer’s and Richard tries to help him to remember some of the greatest moments of his life. Besides, the TV star has an elder sister named Daphne Kaminski who is a part of his Gas Monkey team.

Following his high school graduation, Rawlings embarked on various jobs, from working at fire and police departments to beer delivery. In 1999, he launched printing company Lincoln Press but sold it in 2004.

Since early childhood, Richard Rawlings was obsessed with automobiles and tried constructing them. That’s why he made up his mind to dedicate his life to cars. In 2002, he established Gas Monkey Garage in Dallas to create custom vehicles. Both Richard and his garage gained popularity thanks to Discovery Channel’s project Fast N’ Loud. Moreover, in 2017, another show starring the car enthusiast, Garage Rehab, was created.

In 1993-1994, Richard was briefly married to Karen K. Grimes. In 1999, he tied knots with Suzanne Marie Mergele. They got divorced in 2009 but got hitched again in 2015. In 2019, their marriage was dissolved. The same year, Rawlings got engaged to Katerina Deason.

A curious fact: at 22, Richard got shot in the left arm by a carjacker who tried to pull him out of his car.