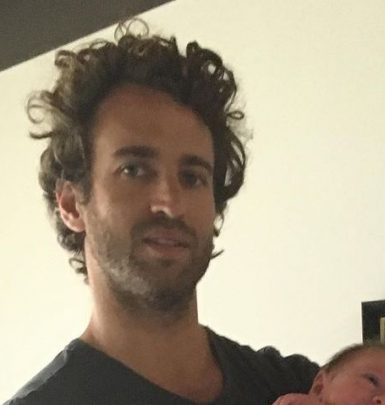 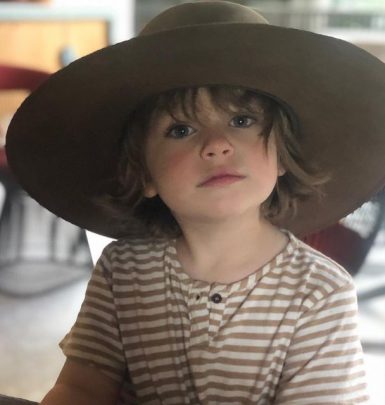 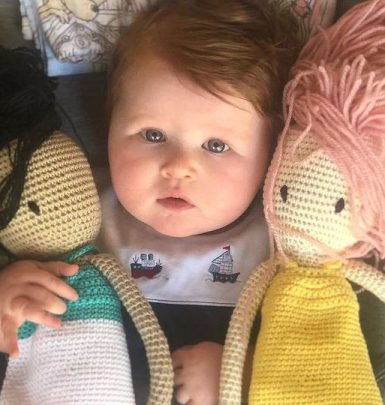 Robin Tunney gained worldwide recognition thanks to her remarkable acting talent. In 1992, she debuted on the big screen in Encino Man film though the popularity came to her thanks to other projects, Empire Records and The Craft.

Additionally, Tunney is a television star. She first appeared on TV in 1992 film Perry Mason: The Case of Reckless Romeo. Today, she is famed for her parts in Cutters, Prison Break, The Mentalist and The Fix series.

On October 4, 1995, Robin tied knots with director and producer Bob Gosse, but their marriage was dissolved in 2006. On Christmas Day, 2012, she got engaged to Nicky Marmet. Their son Oscar drew his first breath in 2016. And in 2020, a baby girl named Colette became the newest addition to the family.

A curious fact: Tunney shaved her head for the role in Empire Records.