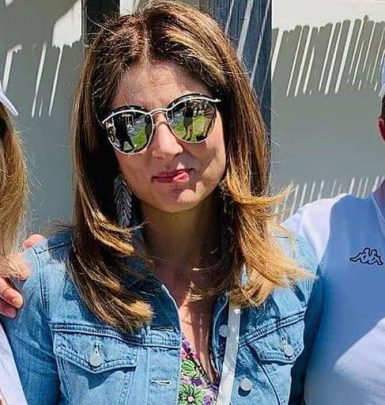 Roger Federer has been engaged in sports since childhood but tennis has always been his main passion. At 17, he won boys’ singles as well as doubles titles at Wimbledon along with winning the ITF Junior World Championship. The same year, he turned professional.

Federer started his path to worldwide fame with victories at the 2001 Hopman Cup in doubles and Milan Indoor singles. In 2003, he won his first Grand Slam event at Wimbledon and in 2004, he already gained three titles at Australian Open, Wimbledon and US Open. That was also the year the athlete reached #1 ranking for the first time.

In total, Roger has won 6 Australian Open, French Open, 8 Wimbledon and 5 US Open tournaments in singles. That allowed him to set a record of the most titles in singles by a male player. The athlete also became a gold medalist in doubles at 2008 Olympic Games and was a silver medalist in singles at 2012 Olympics. He also managed to win 6 ATP Finals and 2014 Davis Cup.

Being a living legend of tennis and holding various records plus trophies, Federer served as an inspiration for creating special edition stamps as well as a 20-franc coin in his native Switzerland. Moreover, there are streets named after him in Germany and Switzerland.

In 2009, Roger tied knots with tennis player Mirka Vavrinec at an intimate ceremony in Switzerland. The same year, they welcomed their twin daughters, Myla and Charlene. In 2014, their younger twin sons, Lenny and Leo, drew their first breath.

A curious fact: Roger is a polyglot who can speak Swiss German, Standard German, English, French, Italian and Swedish.