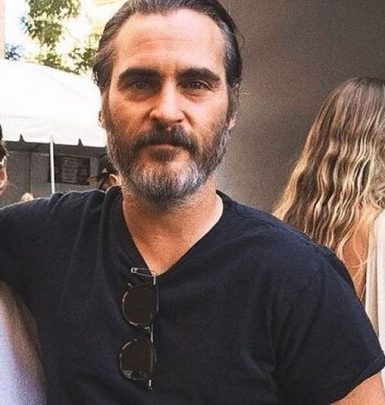 Rooney Mara is a movie star. She drew her first breath in the family of Timothy, a New York Giants senior vice president, and Kathleen, a real estate agent and was raised alongside sister Kate, brothers Daniel and Conor.

Inspired by Kate’s acting career, Rooney decided to become a star in her own right and made a debut in 2005 film Urban Legends: Bloody Mary. She gained worldwide recognition along with the first Oscar nomination thanks to starring in The Girl with the Dragon Tattoo in 2011. The actress was nominated for Oscar one more time after portraying Therese Belivet in the Carol film.

Among Mara’s other movie credits are The Social Network, Ain’t Them Bodies Saints, Side Effects, Pan, Una, Lion and A Ghost Story. She had some small parts on TV, including the ones in Law & Order and ER. Moreover, she designed costumes for The One I Love film.

Together with her fiancé, Rooney Mara sticks to veganism. In 2018, she launched a vegan fashion line called Hiraeth Collective. What is more, the celebrity dedicates much time to charity and runs Faces of Kibera foundation aspiring to provide orphans in Kenya with home, food and medical care.

In 2010-2016, Rooney was romantically linked to film director Charlie McDowell. In 2012, she got acquainted with Joaquin Phoenix while filming Her. The man liked her and later admitted that she was the first girl he ever looked up on the internet though he first thought that she despised him.

After four years of friendship, the romantic feeling arose between two stars on the set of Mary Magdalene in 2016. They made an official debut at 2017 Cannes Film Festival. In July 2019, Mara and Phoenix confirmed their plans to tie knots. And in September 2020, it was announced that the lovebirds already welcomed their firstborn, son River. The boy reportedly drew his first breath in August.

A curious fact: Mara is the face of Calvin Klein’s DownTown perfume.