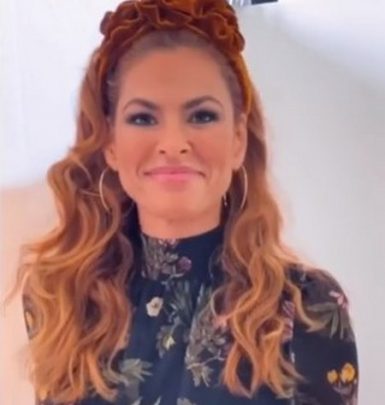 Ryan Gosling got involved in acting being 13 years old by starring in The Mickey Mouse Club. He proceeded with playing in Breaker High and Young Hercules television series along with having small parts in other projects like Are You Afraid of the Dark? and Goosebumps.

Gosling made a feature film debut in Frankenstein and Me in 1997. However, he made a breakthrough only in 2004 after having the lead part in The Notebook film. The performer is also famed for playing in Half Nelson, All Good Things, The Big Short, The Nice Guys, La La Land, Blade Runner 2049, First Man plus Crazy, Stupid, Love.

Ryan gained many accolades for his acting skills. He is a winner of Golden Globe, MTV Movie and TV Award, 6 Teen Choice Awards along with having nominations for Oscar, BAFTA and SAG Awards.

In 2014, Ryan Gosling directed his first movie Lost River, which he wrote and produced. He also dealt with the production of Only God Forgives, White Shadow, Blue Valentine films and ReGeneration documentary.

Moreover, Gosling loves music. He is a member of Dead Man’s Bones indie rock band, which released the eponymous album in 2009. Additionally, he is an entrepreneur who owns Tagine restaurant in Beverly Hills and a philanthropist.

Ryan was romantically linked to Sandra Bullock in 2002-2003 and Rachel McAdams in 2005-2007. By the way, while working with McAdams on the set of The Notebook, their relationship was pretty tense but romantic feelings arose between them soon afterwards. In 2011, he fell in love with actress Eva Mendes. In 2014, the couple welcomed their firstborn, daughter Esmeralda. And in 2016, the family was expanded by another baby girl named Amada.

A curious fact: it’s pretty surprising but Ryan Gosling adores knitting. He was taught how to knit while filming Lars and the Real Girl’s scene when he sat in a room full of elderly ladies who were knitting.