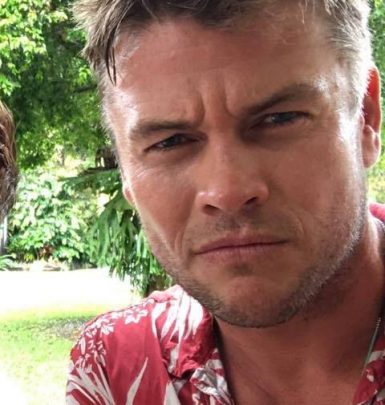 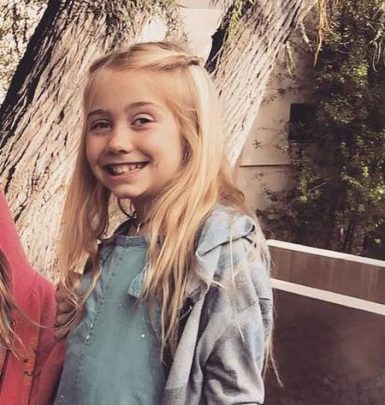 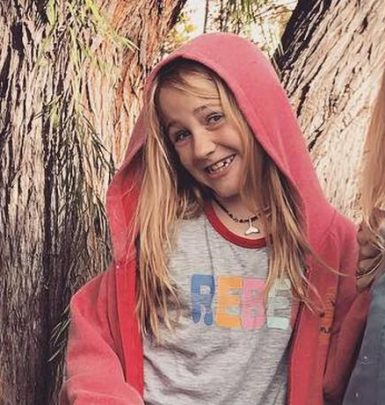 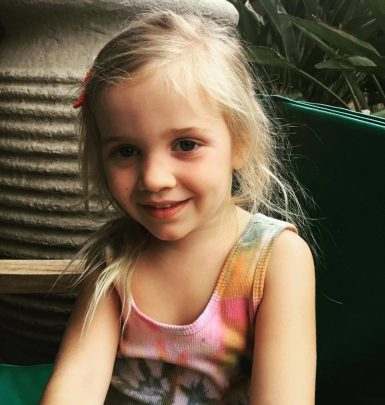 Harper Hemsworth
Daughter
with Luke
imdb.com states that Samantha and Luke have a son Alexandre born in 2013 but we can't confirm that info

Samantha Hemsworth got into the spotlight thanks to being a spouse of Westworld star Luke Hemsworth. There is no information what she did before meeting Luke, but now, the woman dedicates all her time to her family.

Samantha and Luke tied knots on December 15, 2007. The following year, they became parents for the first time after their daughter Holly was born. In 2010, their middle daughter Ella drew her first breath. And in 2012, they were blessed with a third baby girl named Harper.

Being a housewife, Samantha Hemsworth is a very creative personality. She always knows how to entertain kids as well as adults. On August 14, 2016, the woman threw a birthday party in a gold and glitter theme. While she wore a sparkling jumpsuit, her spouse stole the show by his gold cowboy outfit. By the way, among the guests at that party were Liam Hemsworth, Miley Cyrus and The Flaming Lips frontman Wayne Coyne.

In her late 30s, Samantha looks very youthful and beautiful. Even the birth of three children didn’t spoil her body. The woman seems to be a fitness enthusiast and loves yoga. Being a very supportive wife, Samantha frequently accompanies Luke to various events. For instance, they appeared together at the premieres of the Hicock movie and Westworld series.

A curious fact: though Samantha loved her Malibu home, she and her family moved back to Australia in 2020 in order to protect their kids from school shootings, which often happens in the United States.