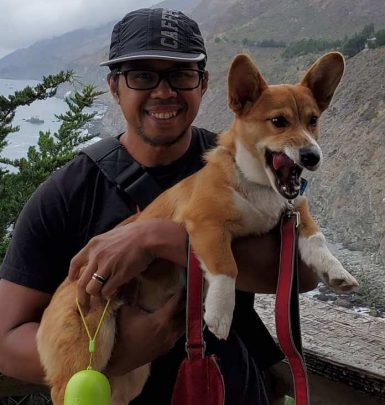 Mercedes Kaestner-Varnado, who is more known under pseudonyms Sasha Banks, Mercedes KV and Miss Mercedes, is famed for her wrestling skills. She started to train in 2008 and in 2010, she already had her debut fight.

In January 2011, Sasha won her first tag team competition in a duo with Nikki Roxx and later that year, she managed to obtain the Chaotic Wrestling Women’s Championship title and held it for 260 days.

In 2012, Banks signed a deal with WWE and debuted on NXT show. In 2014, she became the NXT Women’s champion and ruled for 192 days. In 2015, she first appeared on the Raw and in a year, she was drafted by Raw brand for WWE. She later won 4 championship titles. In 2018, Banks gained the title at WWE Women’s Tag Team Championship with Bayley.

Moreover, Sasha Banks was called Woman of the Year by Pro Wrestling Illustrated in 2015. She appeared in several video games plus served as an inspiration for The Mountain Goats’ song about her.

Sasha’s mother Judith Marie had to work hard after her abusive husband Tony Varnado left her. While Judith tried her hand at various jobs, Sasha took care of her autistic brother Joshua. She even had to take online classes to stay near Joshua. Banks has some famous relatives as well. For instance, she has family ties with Snoop Dogg, Daz Dillinger, Brandy Norwood and Ray J.

On August 4, 2016, Banks tied knots with Sarath Ton, a former wrestler famed as Kid Mikaze. They have a Corgi dog named Ryu Maivia. The pup even has his own Instagram account.

A curious fact: Sasha is a fan of anime and Sailor Moon in particular. Her favorite movie is The Wolf of Wall Street.