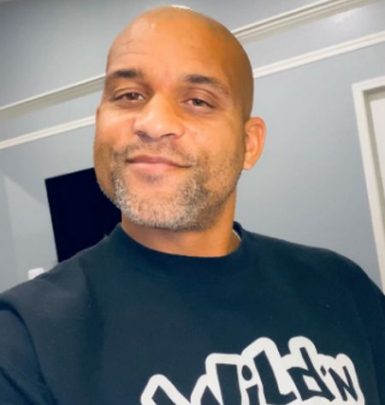 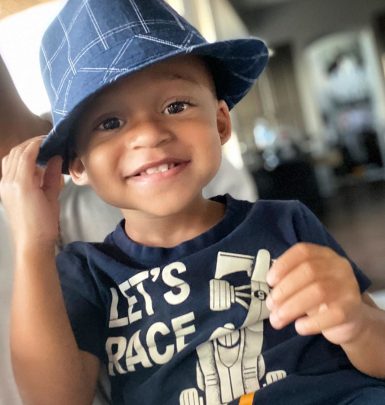 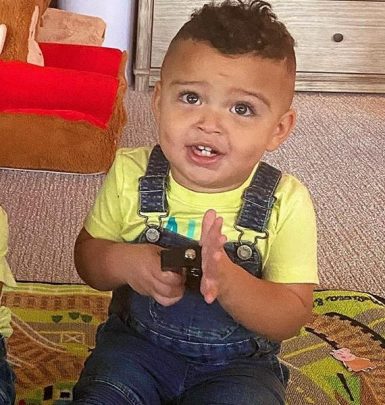 Scott Blokker is a photographer and model who is more famed for being a spouse of fitness guru Shaun T. Fitness.

Scott was raised in Seattle together with his older brother Kevin, who is now a senior vice president at Achieve 3000 company and a dad of two. He was a soccer player in the 1990s and retired in 2000. He later served as an accountant for his parent’s company before moving to New York to become a model.

During his modeling years, Scott Blokker got acquainted with Shaun T. Fitness. He later told that it was Shaun who showed him that it was amazing to be a gay without pretending to be someone else. In his turn, Shaun shares that Scott gives him insurmountable peace of mind in times of anxiety and helps him to find balance when he is the most imbalanced.

On October 13, 2012, the sweethearts got hitched. The 1930s glam-themed nuptials titled “Midnight Love” took place in Edison Ballroom in New York City and were hosted by CaraMel Flava. Shaun revealed that walking down the aisle alongside his brother and mom and watching Scott was the most emotional moment of his life.

In 2017, Scott and Shaun became parents of twin boys Sander and Silas, who were born by a surrogate mother. The kids were much desired as the couple needed 5 years to finally welcome them into this world.