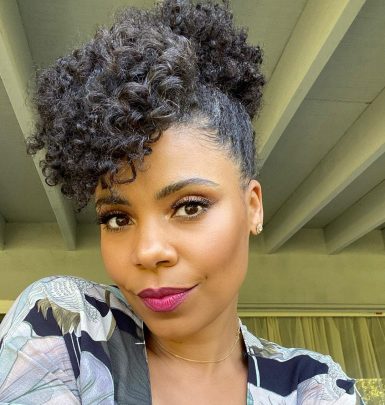 Shemar Moore is a television star. He is a son of Franklin Sherrod Moore and Marilyn Joan Moore-Wilson. He was very close with his mom, who raised him single-handedly and earned a living as a teacher and business consultant. Shemar has four paternal half-siblings: sisters Kosheno and Sheburra, brothers Shenon and Romeo.

Moore got involved into modeling while studying communication and theater arts at Santa Clara University. In 1995, he made a television debut in an episode of Living Single and rose to fame thanks to playing Malcolm Winters in The Young and the Restless series, which brought him 8 Image Awards and Daytime Emmy. Shemar consolidated his success by portraying Derek Morgan in Criminal Minds and in 2017, he obtained the lead role in S.W.A.T. series.

Additionally, Shemar Moore has some big screen credits. Having debuted in 1997 film Hav Plenty, he went on to appear in Butter, The Brothers, Motives, The Seat Filler plus Diary of a Mad Black Woman. Besides, the celebrity voiced Victor Stone aka Cyborg in DC Animated Movie Universe.

On May 11, 1990, Moore tied knots with actress Sanaa Lathan. Their marriage lasted till 1996 and was so low-key that today, many people think that the performer has never been married yet. At the same time, Shemar was romantically involved with some other famed women. Among his ex-girlfriends are Halle Berry, Toni Braxton, Shawna Gordon and Anabelle Acosta.

A curious fact: Shemar owns clothing brand Baby Girl and donates part of the income to the National MS Society. His mom, who suffered from multiple sclerosis, inspired him to launch such a project.