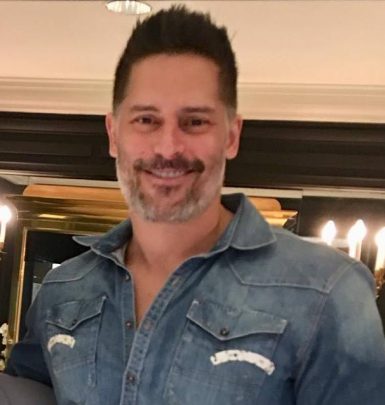 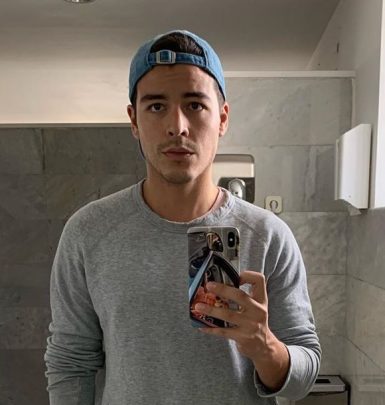 Though Sofia Vergara became famed worldwide not so long ago, she is already among the top Hollywood performers. She started her career with modeling in teenage years. In 1995, she made a TV debut in Mexican series Acapulco, Cuerpo y Alma. In 1999, Sofia first appeared on American TV in an episode of Baywatch. However, she became a real star after earning the lead part in Modern Family television series in 2009. The same year, the performer made a Broadway debut in Chicago.

In 2002, Vergara earned a part in her debut movie Big Trouble. But she is most famed for starring in Chasing Papi, The 24th Day, Madea Goes to Jail, The Smurfs, Machete Kills, Chef plus Hot Pursuit. As a voice artist, she worked for Happy Feet Two, Escape from Planet Earth plus The Emoji Movie.

Among the accolades earned by the actress are 4 SAG, NAACP Image and People’s Choice Awards. Moreover, she earned 5 nominations for Golden Globe plus was a 4-time Emmy nominee.

Sofia Vergara is constantly listed in the ratings of the most attractive and influential celebrities. She collaborates with CoverGirl plus Head & Shoulders brands. Additionally, she is a fashion designer who has her own line of jeans sold at Walmart.

In 1991, Sofia tied knots with her college boyfriend Joe Gonzalez. They welcomed son Manolo in a year, but in 1993, their marriage was dissolved. From 2010 to 2014, she was romantically linked to entrepreneur Nick Loeb. While being together, they produced two embryos via vitro fertilization, which later became a subject of their law dispute. In 2014, Vergara finally found her real love, performer Joe Manganiello. They got hitched in 2015.

Moreover, Sofia is a thyroid cancer survivor. She discovered about the disease in 2000 but managed to recover after having a surgery and passing through therapy.

A curious fact: in youth, Sofia wanted to reduce her breast size as she was embarrassed with her busty figure. However, now she is absolutely happy with her body.