There is no info whether she has siblings 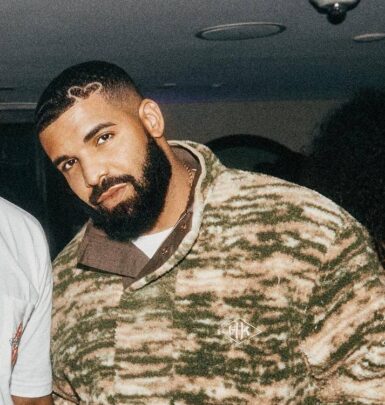 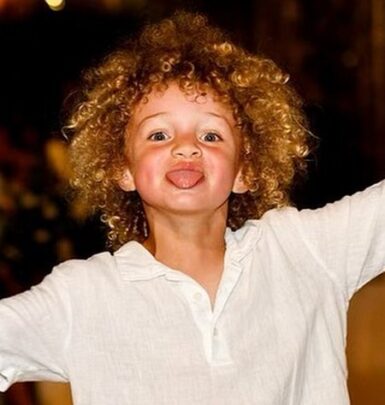 Sophie Brussaux got into the spotlight thanks to being a baby mama of Drake’s son Adonis. Hailing from Bordeaux, France, she dealt with modeling and was a star of adult movies known under the pseudonym Rosee Divine.

Today, Brussaux is an artist who creates pop art paintings, combining elements of surrealism and symbolism. She often paints famous people and even has a portrait of Pope Francis among her works. Sophie is also a social media influencer with over 604K followers on Instagram. Additionally, she is a philanthropist and the founder of ArtsHelp, a non-profit organization publishing art that makes social change.

Sophie and Drake had a brief affair in 2017. They were spotted at a dinner in Amsterdam in January 2017. And in October 2017, the woman gave birth to son Adonis. Though they aren’t together, they remain amicable co-parents to their kid.

A curious fact: Sophie is a well-educated woman who has a degree in international affairs and wealth management.