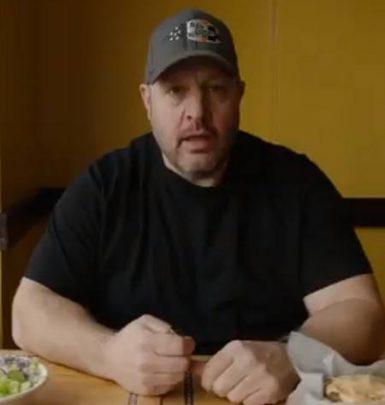 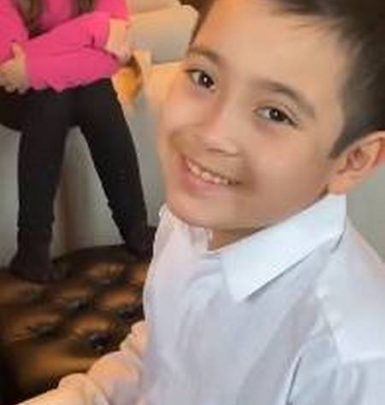 Stephanie Anna Marie Zantua is an actress who uses the stage name Steffiana de la Cruz. She is also famed for being a spouse of movie and TV star Kevin James.

Steffiana started her career with modeling but later switched to acting. In 1997, she made a television debut in Die Gang series and proceeded with playing in Pacific Blue along with her husband’s projects, The King of Queens and Kevin Can Wait. Besides, Cruz has some big screen credits. Thus, she had parts in Zookeeper, Paul Blart: Mall Cop, Soulkeeper, Redemption, Cement, Stealing Harvard plus Something to Sing About movies.

Despite her career in the entertainment industry, Steffiana tries to keep her life away from the limelight and isn’t active on social media. However, she frequently accompanies Kevin to various events while her photos are often shared by her spouse on Instagram.

In 1993-1999, Steffiana de la Cruz was romantically linked to performer Chris Penn. In 2001, she got acquainted with Kevin James on a blind date arranged by the latter’s interior decorator. It was love at first sight and the two moved in pretty soon. In 2003, Kevin popped the question and on June 19, 2004, he espoused his sweetheart at a Catholic ceremony. The nuptials had many famous guests, including Ray Romano.

In 2005, Steffiana gave birth to their eldest daughter Sienna. In 2007, another daughter named Shea joined the family. In 2011, the couple’s only son Kannon drew his first breath. And in 2015, baby girl Sistine became the newest addition to the family.

A curious fact: Steffiana has Filipino roots. Her parents immigrated to the United States before her birth.