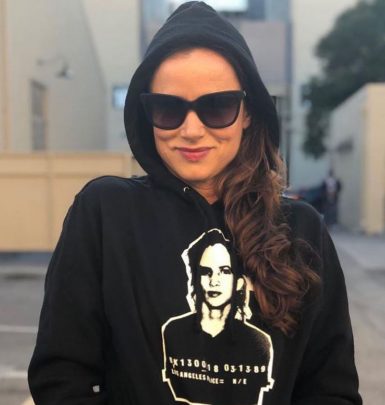 He has a daughter and a son
-

Steve Berra is a multi-talented man who is famed for his involvement with skateboarding and film industry. Being a member of a rather poor family, he spent his formative years in Missouri and Nebraska.

Steve’s first passion was soccer. He gained over 100 trophies in that kind of sports before he fell in love with skateboarding at 13. Berra relocated to California at 16 with $40 in his pocket, a backpack and a skateboard. His first sponsorship deal was with skateboarding store Blockhead. And at 18, Berra turned professional and moved into legendary Tony Hawk’s house becoming one of the members of Hawk’s company Birdhouse.

At 19, Steve started writing articles for TransWorld SKATEboarding magazine as sport didn’t provide him with enough money for him and his pregnant girlfriend. Later, he acquired media company The Skateboard Mag and served as a content creator for various brands, including Nike, Gatorade, Unilever and Converse. However, the celebrity is most proud of his skate park The Berrics that was opened in 2007 and the eponymous website dedicated to his favorite kind of sports.

Steve Berra’s acting career started with commercials and in 1996, he gained his debut role in television film The Rockford Files: Punishment and Crime. He proceeded with appearing in The Visitor, 413 Hope St., Nash Bridges and Felicity series as well as Anywhere But Here and Luster films. Additionally, he wrote, directed and starred in 7-Teen Sips and The Good Life movies plus executive produced The Motivation documentary.

Steve got acquainted with singer/actress Juliette Lewis in 1997 and was her good friend for two years before romantic feelings arose between them. They tied knots on September 9, 1999. However, the spouses called it quits in 2003 with their marriage being officially dissolved in 2005. Lewis shared that the divorce was mutual and amicable.

A curious fact: Steve has two kids but neither their names nor the identity of their mom are known.