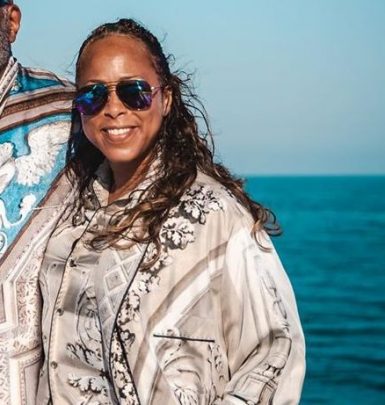 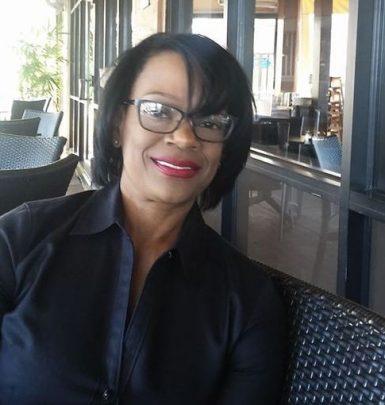 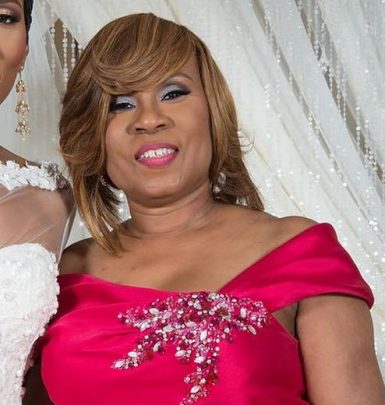 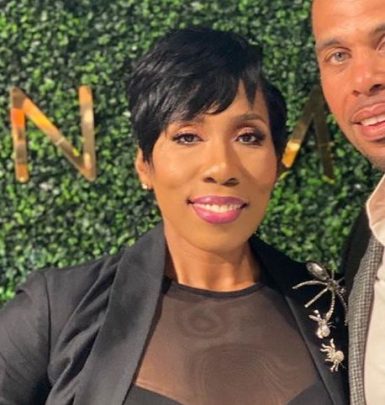 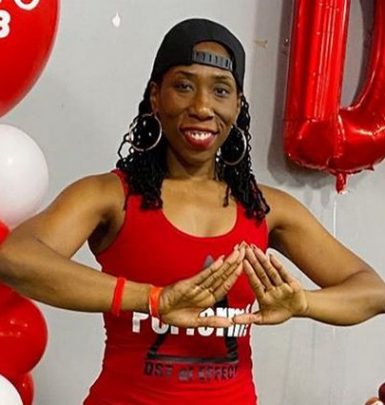 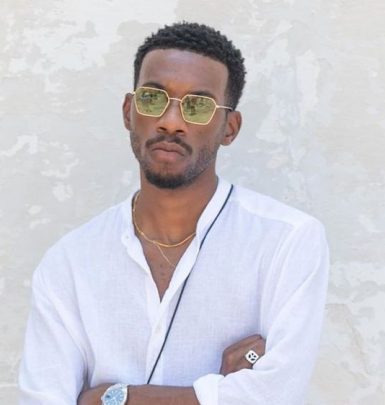 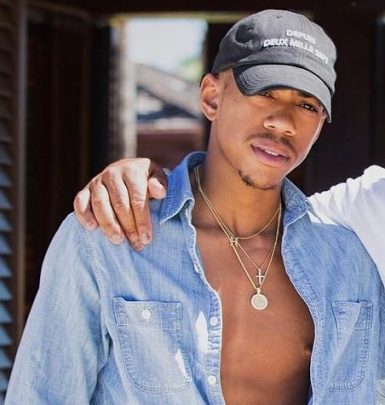 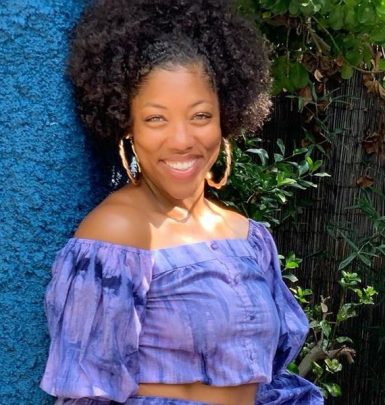 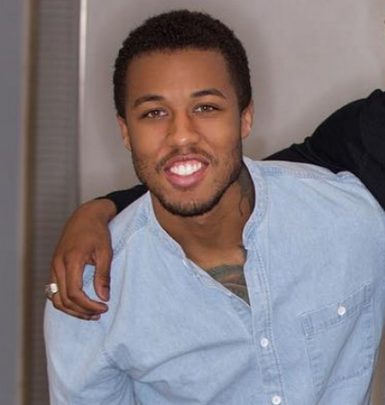 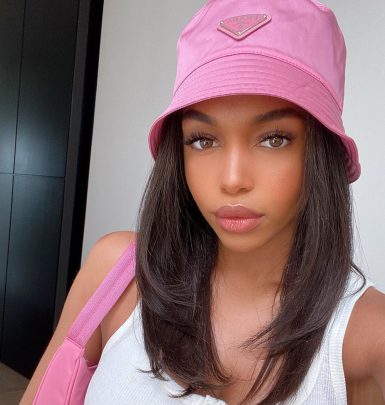 Broderick Stephen Harvey, who is famed as Steve Harvey, is a bright and multi-talented personality who earned numerous accolades, including 6 Daytime Emmys and 14 NAACP Image Awards.

Hailing from a family of coal mine employee Jesse and his spouse Eloise, Steve was raised alongside brother Terry, sisters Mona and Pauline. In 1985, he made his first stand up performance. However, at that time, he was very poor and earned a living by cleaning carpets and selling insurance. In 1990, Harvey’s path to recognition started with It’s Showtime at the Apollo. In 1996, he gained his own project.

Today, the celebrity is noted for presenting Steve Harvey, Family Feud plus Little Big Shots shows. Since 2015, he has been a part of the Miss Universe contest. In 2000, Steve Harvey entered the film industry with The Original Kings of Comedy. He proceeded with playing in The Fighting Temptations, Love Don’t Cost a Thing plus Johnson Family Vacation movies.

Additionally, Steve authored 4 books. Among them is the hit book Act Like a Lady, Think Like a Man. He also owns several ventures, including a production company.

In 1980, Harvey tied knots with Marcia Harvey. In 1982, they welcomed twin baby girls named Brandi and Karli. Their son Broderick drew his first breath in 1991. Following the marriage dissolution in 1994, Steve got hitched to Mary Shackelford in 1996. Though their marriage ended in 2005, the former spouses share son Wynton (born in 1997). In 2007, the star espoused Marjorie Bridges and adopted her kids Morgan, Jason and Lori. Today, Steve is a proud grandpa of five adorable kids.

A curious fact: Harvey has a street named after him. It’s located in Cleveland, Ohio, where his family lived for years.