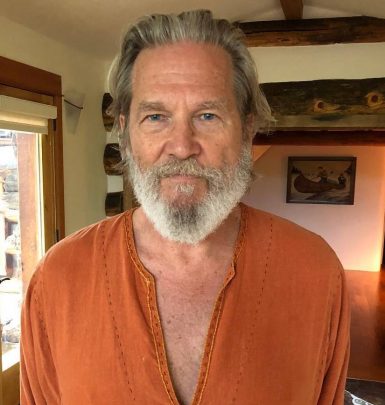 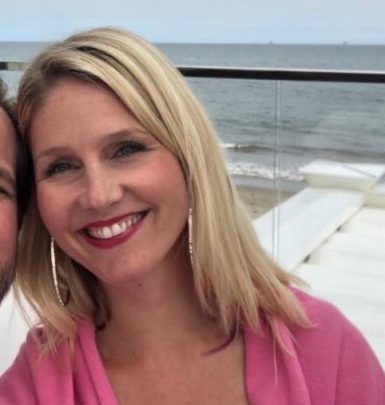 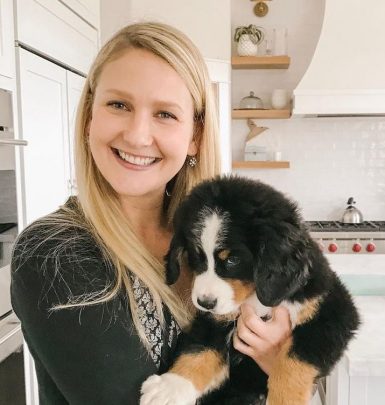 Susan Bridges (nee Geston) got into the spotlight thanks to being a spouse of movie star Jeff Bridges. Hailing from Fargo, North Dakota, she was raised alongside brother William. Her father Magnus Geston was an architect while her mother Patricia Kennedy Hansen was an English professor at North Dakota State University and Michigan State University. Magnus and Patricia got divorced and the woman later married a military man named Robert A. Hansen.

Susan tried her hand at acting and had small roles in Stay Hungry and Forbidden Zone films. She also served as an associate producer of Cold Feet film.

Geston got acquainted with Jeff in 1974 when the latter was filming Rancho Deluxe in Yellowstone National Park. At that time, the girl worked as a waitress during a summer break. The celebrity took a photo of her and asked to go out with him, but was dumbfounded by a refusal. What’s interesting, Bridges still carries that photo with him as a reminder of the day he fell in love at first sight. However, in a couple of days, the young people ran into each other once again and, subsequently, their relationship started.

Jeff was afraid of marriage but had to propose to Susan after she gave him an ultimatum. In a week, on June 5, 1977, they tied knots. The spouses became parents for the first time in 1981 after their daughter Isabelle drew her first breath. In 1983, another girl named Jessica arrived. And in 1985, their youngest daughter Haley became the newest addition to the family.

A curious fact: Jeff called her mom Patricia every year on Susan’s birthday to thank her for giving birth to the love of his life.