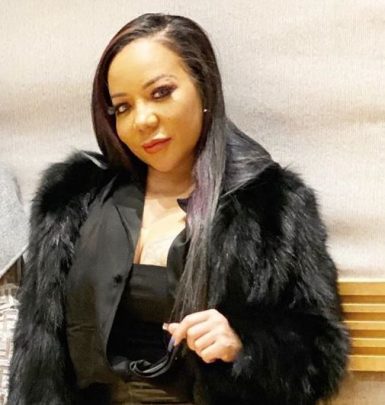 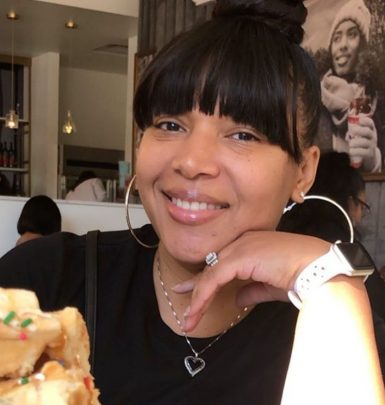 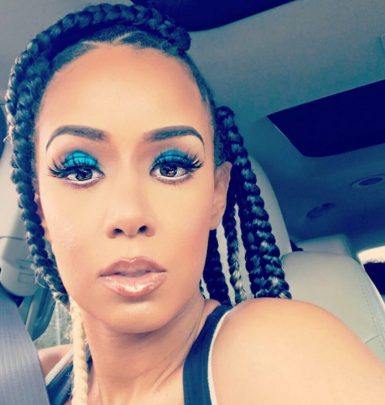 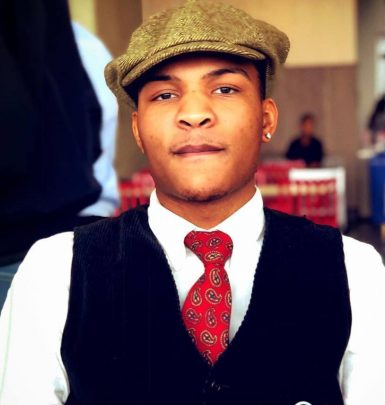 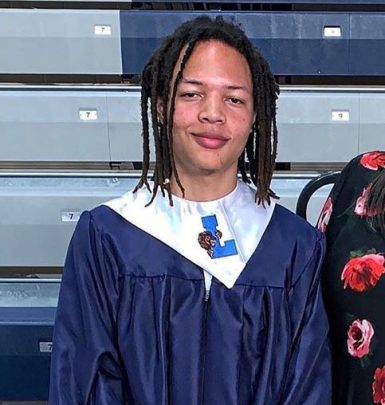 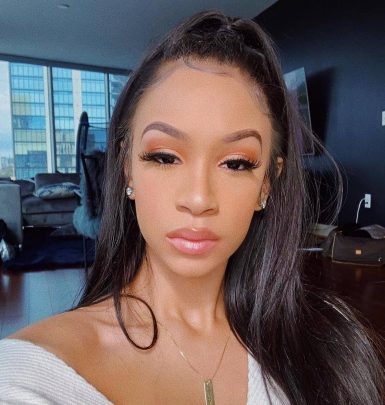 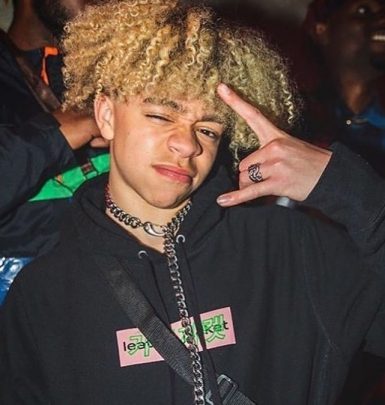 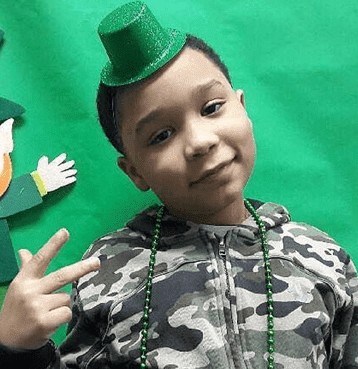 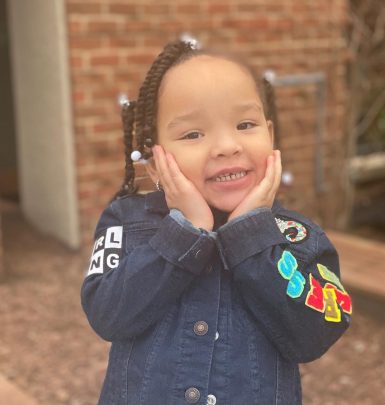 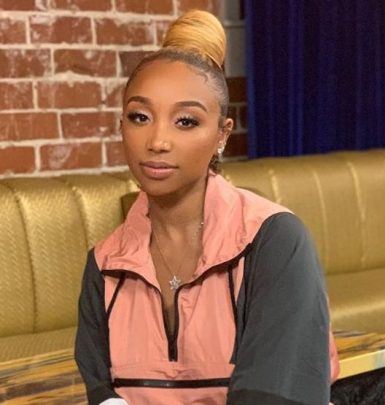 Clifford Joseph Harris Jr., who is more famed as T.I. and Tip, started rapping when he was only 8 years old and turned his hobby into a profession in the late 1990s. He presented his debut album I’m Serious in 2001 but didn’t gain much popularity.

The situation changed after the release of Trap Muzik in 2003 and Urban Legend in 2004. The both albums were certified platinum and helped T.I. to rise to prominence. To date, he recorded 8 more albums, including three-time platinum Paper Trail. Moreover, he collaborated with other noted artists like Rihanna, Jay-Z, Kanye West, Eminem and Justin Timberlake.

Being interested in cinema, the artist made an acting debut in the 2006 movie ATL. Now, he is famed for having parts in American Gangster, Takers, Get Hart, Identity Thief, Ant-Man and Sleepless films. Having debuted on TV in an episode of The O.C. reality show, T.I. appeared in Single Ladies, Boss, House of Lies plus The Breaks series. Moreover, he starred in reality projects T.I.’s Road to Redemption and The Grand Hustle.

Additionally, the celebrity owns record label Grand Hustle Entertainment, a nightclub and a strip club in Atlanta plus A.K.O.O. Clothing brand. He is also an author of novels Power & Beauty and Trouble & Triumph.

In 2010, T.I. tied knots with Tameka Cottle, who starred with him in reality series T.I. & Tiny: The Family Hustle. In 2004, they welcomed their firstborn, son King. The boy was followed by two siblings: brother Major and sister Heiress. Moreover, the celebrity shares two sons with his former girlfriend LaShon Dixon, Messiah and Domani plus he is a dad of Ms. Niko’s daughter Deyjah. In 2016, Tameka and T.I. called it quits, but later decided to work on their relationship.

A curious fact: T.I. was imprisoned several times. He was charged with drug and weapons possession.