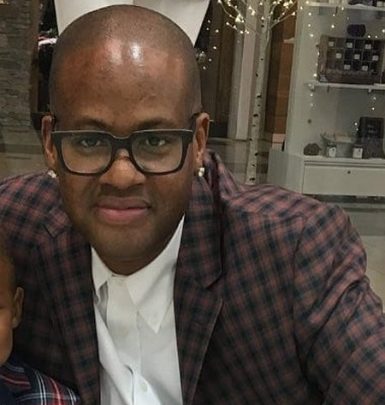 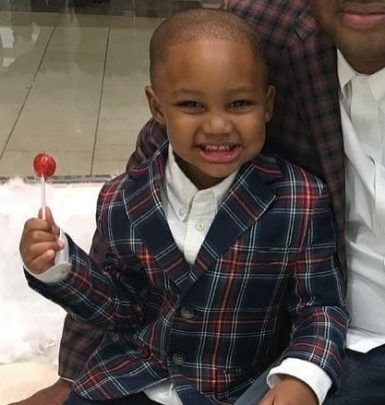 Tamar Estine Braxton made a first step to success by forming The Braxtons girl band with her siblings, including Toni Braxton, in 1989. The band presented album So Many Ways in 1996 but later, the girls aspired to build their solo careers. However, in 2015, they reunited and surprised their fans with Braxton Family Christmas album.

In 2000, Tamar presented the eponymous debut album and recorded her second one, titled Love and War, only in 2013. The latter was more successful and even earned 3 Grammy nominations. To date, the artist has recorded 5 albums.

In 2011, Tamar made a TV debut by appearing in Braxton Family Values and proceeded with another reality show about her married life titled Tamar & Vince. Additionally, she co-hosted The Real talk show and won Celebrity Big Brother 2. In 2019, Braxton starred in Gangland film. Moreover, she tried her hand at fashion design and launched Tamar Collection clothes and shoes line in 2014.

From 2001 to 2003, Tamar was a spouse of music producer Darrell Allamby. In 2008, she tied knots with music executive Vincent Herbert. In 2013, they welcomed their only son Logan. However, in 2017, the spouses broke up with their marriage been dissolved in 2019. The celebrity is currently in relationship with businessman David Adefeso.

A curious fact: the names of all five Braxton sisters start with letter T: Toni, Traci, Towanda, Trina and Tamar. Simultaneously, their brother Michael was named in honor of their father.