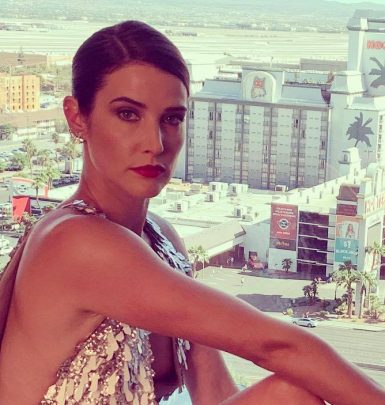 Being born in a family of a musician and an actor, Taran Killam opted for a career in the entertainment industry as well. He currently deals with acting and writing.

Killam first appeared on TV in 1994 in All That series and the same year, he made a big screen debut in Naked Gun 33⅓: The Final Insult. Today, he is most noted for appearing on Undressed, Mad TV, Wild’n Out, Single Parents plus Saturday Night Live. Moreover, he had parts in various movies, including Big Fat Liar, Just Married, My Best Friend’s Girl, The Heat, 12 Years a Slave and Night School.

In 2017, Taran Killam made a stage debut in Broadway’s production of Hamilton. The same year, he wrote, produced and directed Killing Gunther movie, where he played as well.

Taran was romantically linked to Amanda Bynes in 2001-2002. He got acquainted with Cobie Smulders at a friend’s birthday party in 2004, but the girl didn’t impress him at first sight. They started dating in 2006 and in 2009, Killam popped the question. The sweethearts got hitched on September 8, 2012. In 2009, they welcomed their firstborn, daughter Shaelyn. And in 2015, their family expanded by another baby girl named Janita.

By the way, Cobie is exactly two days younger than Taran. The spouses are very supportive of each other. Taran even guest starred at his wife’s show How I Met Your Mother. Moreover, they had a good sense of humor. Once, Smulders joked that she offers her husband Marvel spoilers in exchange for his faithfulness.