She has a brother whose name we don't know 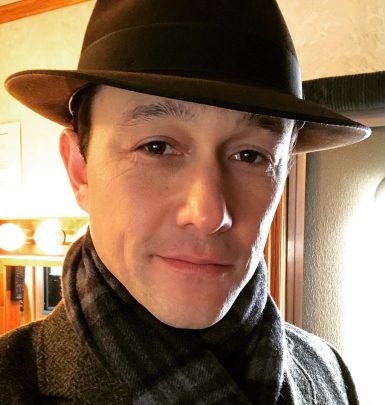 Tasha McCauley is a technology entrepreneur who got into the spotlight thanks to being a spouse of actor Joseph Gordon-Levitt.

Keeping a degree in business administration from the University of Southern California, Tasha is now a chief executive officer at GeoSim systems, a company producing high-resolution interactive virtual models of real cities, and a co-founder of Fellow Robots. Moreover, she is on the board of directors of the Ten to the Ninth Plus Foundation and OpenAI research company. Previously, McCauley was teaching robotics at Singularity University.

However, Tasha McCauley is a much more interesting personality than she seems to be at first sight. She is also a certified firefighter plus can speak English, Spanish and Arabic. Additionally, in 2007, she took a zero-gravity flight with Stephen Hawking and wrote an article about her experience.

Tasha’s relationship with Joseph Gordon-Levitt was kept secret till December 20, 2014, when they officially tied knots at their home. In 2015, they welcomed their firstborn, a baby boy. Their younger son drew his first breath in 2017. Actually, the spouses cherish their privacy and never talk about their family life in public. They haven’t even revealed the names of their kids.

McCauley rarely appears in public but accompanies Joseph to some charity events. For instance, in October 2016, they appeared at the Annual Hilarity for Charity Variety Show and performed together.