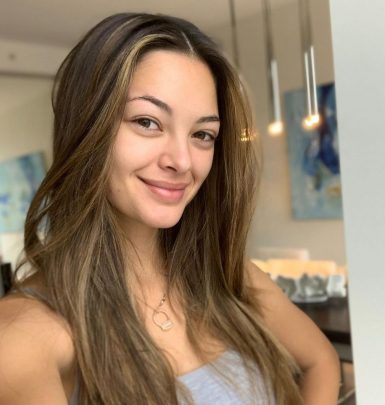 Tim Tebow seems to be a universal soldier in the world of sports as he managed to be successful in both football and baseball.

Tim is a son of Pamela and Robert Tebow who was raised alongside four siblings: sisters Katie and Christy, brothers Robby and Peter. His birth story is very unusual. The thing is that Pamela fell into a coma because of dysentery while being on a Baptist mission in the Philippines with her spouse. After recovering, she discovered about her pregnancy and was advised to make an abortion as the chances that the baby wouldn’t survive were pretty high. However, Pam and Rob took risks and, consequently, welcomed Tim.

In 2006, Tim started with playing college football for Florida Gators and reached amazing results. He was 2-time BCS national champion and 2-time SEC championship winner along with being called AP Player of the Year and Sporting News Player of the Year in 2007. His other accolades included Heisman Trophy, Manning Award plus 2 Maxwell Awards.

Additionally, Tebow served as a college football analyst for ESPN and host of SEC Nation show. He released his memoir titled Through My Eyes and executive produced the Run the Race movie. The sports star also dedicates much time to philanthropy and runs a charitable foundation.

A curious fact: Tim is a devoted Christian. At his games, he is often noticed kneeling on one knee in prayer with his head bowed. Such a behavior resulted in the creation of neologism Tebowing.