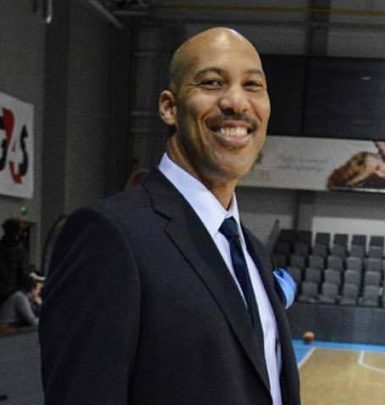 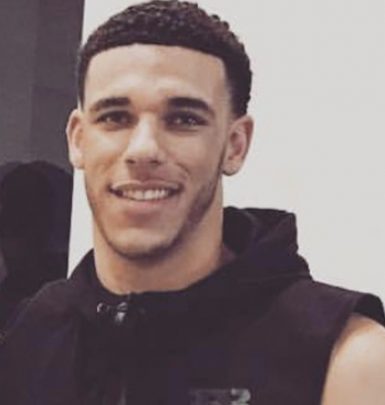 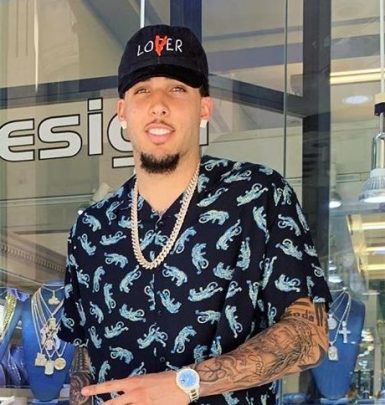 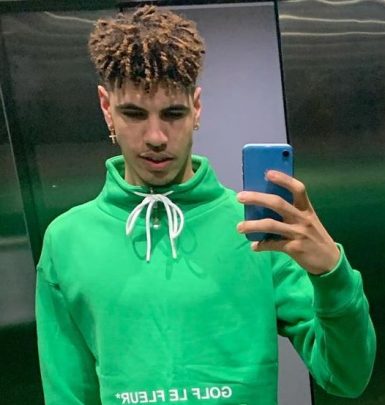 Tina Ball (nee Slatinsky) is most famed for being a matriarch of the famed Ball family, including her spouse LaVar and sons, Lonzo, LiAngelo and LaMelo.

Tina, a daughter of Robert and Catherine Slatinsky, studied at California State University and played basketball for Cal State Los Angeles Golden Eagles. She later was an athletic director at the Vernon Middle School in Montclair, California.

In 1997, Tina tied knots with LaVar Ball. The same year, they welcomed son Lonzo. In 1998, the family was expanded by LiAngelo and in 2001, their third son, LaMelo, drew his first breath.  Actually, Tina is adored by the four most important men in her life. LaVar is sure that they balance each other while LaMelo credits his mom as a source of his inspiration. At the same time, Lonzo tells that though his dad has a big role in the family, it’s Tina who holds everything together. Moreover, the couple’s firstborn shares that his mom is the only person in the family LaVar listens to.

In February 2017, Tina Ball suffered a stroke. Her left part was paralyzed while the other consequence was aphasia, an inability to comprehend and formulate language. However, Tina is a strong woman who passed through therapies and already regained her ability to walk. Moreover, her speech is much better now. By the way, the woman’s recovery was featured in Ball in the Family reality show.

A curious fact: during their first meeting, LaVar told Tina that one day they would get hitched, have boys and start a basketball family legacy. And his dreams seem to have come true.