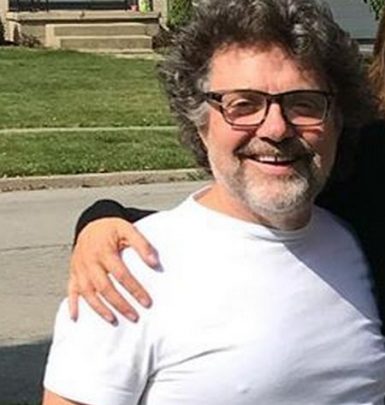 Tina Fey fell in love with comedy and acting being a schoolgirl and started to do that professionally being a member of The Second City improvisational troupe. In 1997, she began writing scripts for Saturday Night Live and proceeded with performing in 2000. Tina rose to fame thanks for creating and starring in 30 Rock series. She is also noted for being a co-creator of Unbreakable Kimmy Schmidt series.

Fey made a big screen debut in Martin & Orloff in 2002. However, she is most famed for her parts in Mean Girls, Baby Mama, Date Night, Admission, Muppets Most Wanted, Sisters plus Whiskey Tango Foxtrot. Moreover, she is a voice artist whom you can hear in Megamind and Monkey Kingdom.

Despite her departure from SNL, Tina Fey continued writing. She wrote screenplays to Mean Girls, Producer, 30 Rock, Great News and some other projects. Fey made a debut as a playwright by working on Mean Girls Broadway musical. She also published her autobiography Bossypants in 2011. Additionally, this talented personality deals with movies and television series production via her company Little Stranger.

Along with developing her career, Tina Fey is also a philanthropist. She collaborates with many foundations, comprising Autism Speaks and Mercy Corps.

Since 2001, Tina has been happily married to musician Jeff Richmond. They welcomed their firstborn, daughter Alice, in 2005. In 2011, the girl was joined by sister Penelope Athena.

A curious fact: many of us have noticed a scar on Tina’s left cheek and chin. The celebrity didn’t share the details of how she got it for years. But in 2009, she revealed that in childhood, she was attacked by a man who slashed her face with a knife.