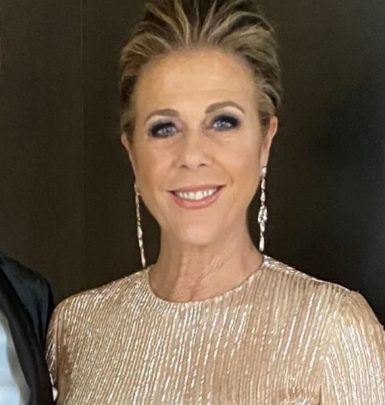 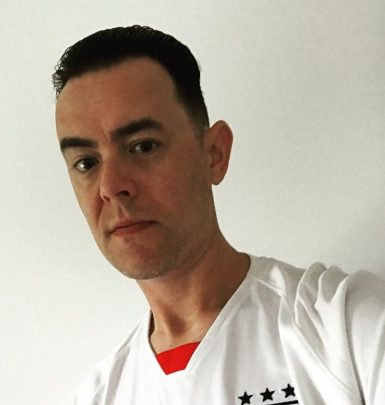 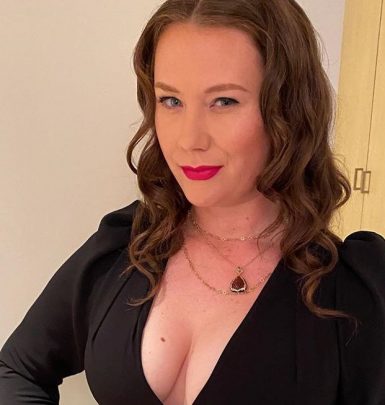 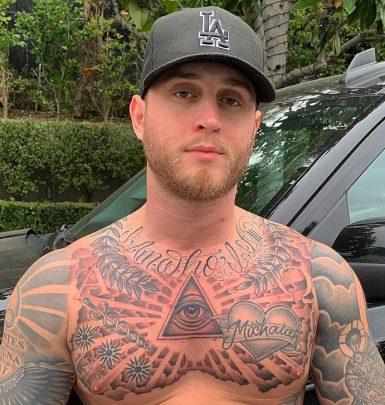 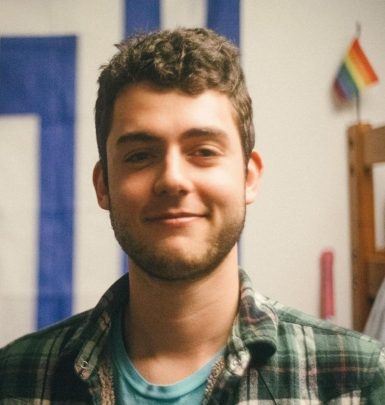 Tom Hanks started his acting career with theater parts in 1977, but he made a Broadway debut only in 2013 production of Lucky Guy. In 1979, he gained his first movie part in He Knows You’re Alone and in 1980, the performer debuted on TV in an episode of The Love Boat.

Hanks rose to prominence in 1988 after starring in Big movie but became a real star after the release of Forrest Gump in 1994. Since then, he has had parts in dozens of successful films. Among them are Sleepless in Seattle, Apollo 13, Saving Private Ryan, The Green Mile, Catch Me If You Can, The Terminal, The Da Vinci Code, Cloud Atlas plus Bridge of Spies.

Tom also proceeded with his TV career and played in Bosom Buddies plus Band of Brothers series. He wrote and directed That Thing You Do! and Larry Crowne films. Moreover, through his production company Playtone, Hanks dealt with the production of From the Earth to the Moon, Band of Brothers, The Pacific series along with being engaged in many other television projects.

Additionally, Tom is a published author. In 2014, he wrote a short story Alan Bean Plus Four and in 2017, he presented a book of short stories titled Uncommon Type.

In 1978, Tom espoused actress Samantha Lewes. They parented two children: son Colin in 1977 and daughter Elizabeth in 1982. However, their marriage was dissolved in 1987. In 1988, Hanks tied knots with his Volunteers co-star Rita Wilson. Their son Chester drew his first breath in 1990, followed by a brother named Truman in 1995. By the way, Tom converted to the Greek Orthodox Church before his nuptials with Rita to be of the same faith as his spouse.

A curious fact: Hanks loves collecting manual typewriters. He even wrote about them for The New York Times.