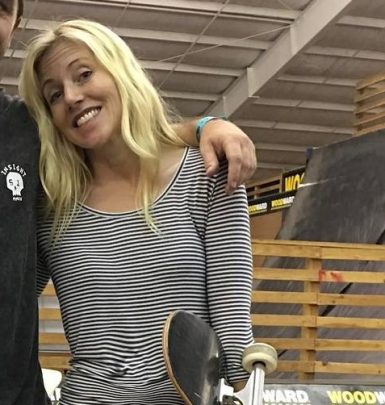 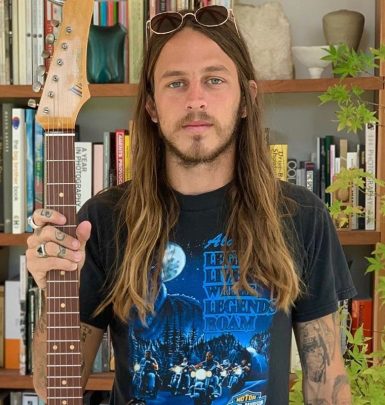 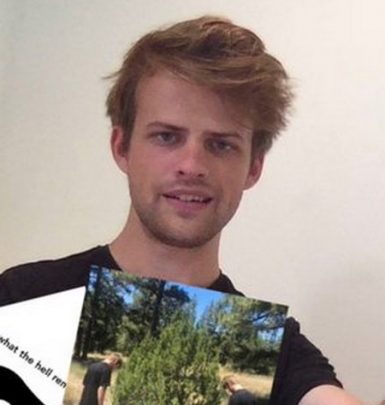 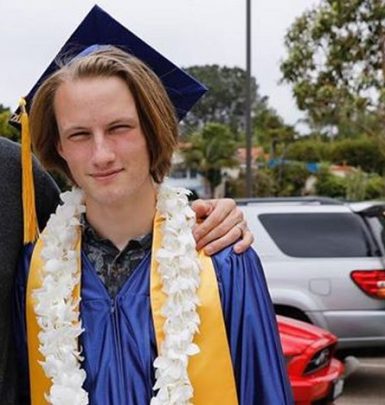 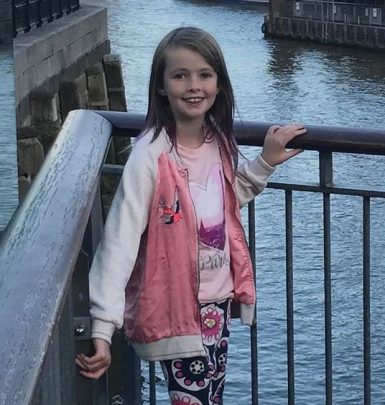 Tony Hawk is famed around the world for his fantastic skateboarding skills. Though he has already retired from professional sports, he is still considered as one of the most influential skateboarders. Hawk started competing in 1982 and managed to become a 12-time world champion along with winning many other trophies. Moreover, in 1999, he was the first athlete to perform a 900 trick.

Hawk is engaged into many other ventures. Thus, he creates video games, runs Birdhouse skateboard company and his own Youtube channel RIDE. Moreover, he is the founder of Boom Boom HuckJam, a show tour of extreme sports, and Tony Hawk Foundation, which deals with building safe skate parks.

In 1990-1993, Tony was married to his college sweetheart Cindy Dunbar, a mother of his firstborn Riley. In 1996, he tied knots with Erin Lee, a mother of his sons Spencer and Keegan, who were born in 1999 and 2001 respectively. However, their marriage was dissolved in 2004.

In 2006, the skateboarding star espoused marketing specialist Lhotse Merriam on Fiji. Their daughter Cadence drew her first breath in 2008, but the spouses called it quits in 2011. The same year, Hawk got romantically involved with his friend’s ex-spouse Cathy Goodman and became her husband in 2015. Moreover, he is a stepdad to Cathy’s children from her previous marriage, sons Miles and Calvin.

A curious fact: when Tony plays his video games, he takes his own character because he knows all the button combos for the moves while his sons prefer other characters.