He definitely has a sister. 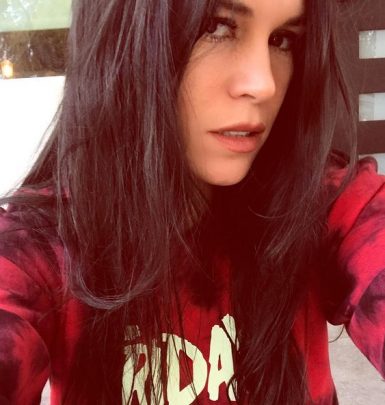 Tyler Connolly is a rock music star who hails from British Columbia, Canada. His father is a musician. In 1999, he co-founded Theory of a Deadman band. With Tyler as its guitarist and vocalist, the group presented the eponymous first album in 2002.

It was followed by Gasoline that featured songs for Fahrenheit video games and Scars & Souvenirs that was certified 2-time gold. Besides, the musicians recorded 4 more albums titled The Truth Is…, Savages, Wake Up Call, Say Nothing plus Angel Acoustic EP.

What is more, Tyler tried his hand at acting and made appearances in The Jim television series and Going the Distance movie.

Connolly is rather tight-lipped about his personal life. On March 25, 2006, he tied the knot with actress and singer of Knee High Fox band Christine Danielle, who is more famed as Krsy Fox. However, their marriage didn’t last long and was dissolved in 2011.

A curious fact: Tyler suffers from anxiety and depression for many years.