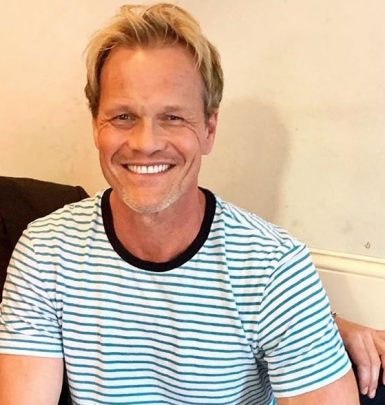 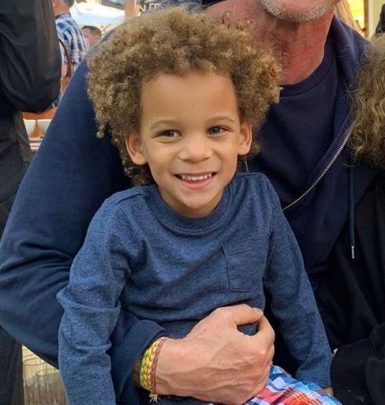 Tyra Banks is a legendary fashion model who also deals with TV hosting, producing, acting and writing. She got involved into modeling at 15 and made a professional debut at Paris Fashion Week in 1991.

Banks worked primarily in Europe at the dawn of her career and gained prominence for collaboration with a number of top brands like Chanel, Calvin Klein, Valentino, Givenchy plus Christian Dior. In 1997, she turned a Victoria’s Secret Angel and remained the one till 2005. Having posed for dozens of magazine covers, she was the first African American girl to do that for GQ plus Sports Illustrated.

In 1993, Tyra Banks debuted on TV in The Fresh Prince of Bel-Air and later had parts in New York Undercover, Felicity, MADtv plus Blackish. Having established Bankable Productions company, Banks created America’s Next Top Model show in 2003 plus served as its host. From 2005 to 2010, she was also a presenter at The Tyra Banks Show.

Tyra Banks is also a talented writer. In 1998, she was a co-author of autobiographical book and in 2011, she presented novel Modelland. Collaborating with her mom, Tyra wrote Perfect Is Boring book. Additionally, the model writes for Vogue Italia website.

In 2013, Banks got romantically involved with Erik Asla, a photographer from Norway. In 2016, they welcomed their son York born by a surrogate mother. However, the couple’s relationship ended in 2017. Prior to Erik, the supermodel was linked to John Utendahl, Mark Messier, Chris Webber and Seal.

A curious fact: Tyra’s friends nickname her Black Widow as she usually breaks up with men before they have a chance to do that first.