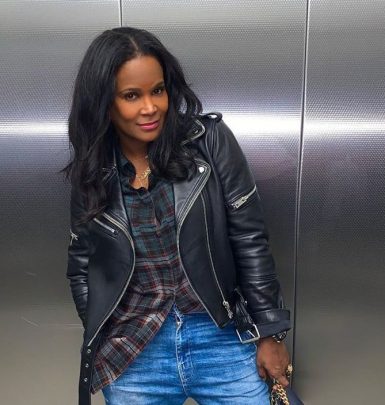 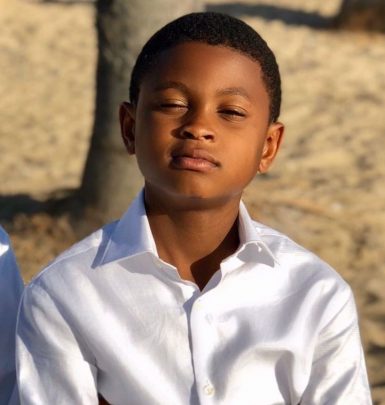 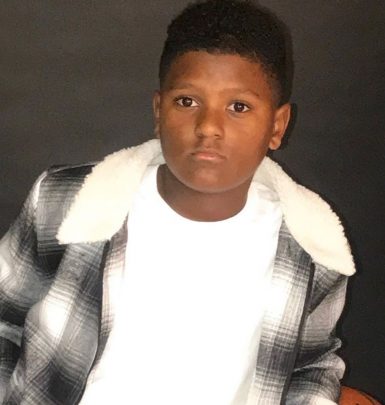 Usher Raymond IV, who is famed as simply Usher, demonstrated artistic skills since early childhood and joined his first band, NuBeginnings, at 10.

In 1994, the artist presented the eponymous debut album, but reached wider recognition three years later, after the release of My Way. It brought him the first Grammy and became 6-time platinum. In 2004, Usher recorded his most successful album, diamond-certified Confessions. In total, he has presented 8 albums to date.

Among the trophies earned by the musician are 8 Grammys, 8 American Music Awards, 7 Teen Choice Awards plus 18 Billboard Music Awards.

Moreover, Usher deals with acting. He made a TV debut in 1997 in Moesha series and in a year, he first appeared on the big screen in The Faculty. He is now famed for his parts in Light It Up, Texas Rangers, In the Mix, Scary Movie 5 plus Hand of Stone films. In 2008, he had a role in Broadway’s musical Chicago.

Being also an entrepreneur, Usher co-owns record label Raymond-Braun Media Group, Cleveland Cavaliers basketball team and several restaurants. He released his own fragrances and created a line of school supplies collaborating with Yoobi. Additionally, the music star runs New Look charity organization, providing young people with an opportunity to get education, along with donating money to many other campaigns.

In 2001-2003, Usher was romantically linked to singer Chilli Thomas. In 2007, he espoused stylist Tameka Foster. They welcomed their elder son Usher in 2007 and in 2008, the family expanded by another boy named Naviyd. Moreover, the music artist was a stepfather to Tameka’s three kids from previous relationship. In 2009, their marriage was dissolved.

In 2015, Usher secretly tied knots with his manager Grace Miguel. However, their marriage was short-lived and they called it quits in 2018.

A curious fact: Usher has a road named after him. It’s called the Usher Raymond Parkway and is located in Chattanooga, Tennessee, where he spent the formative years.