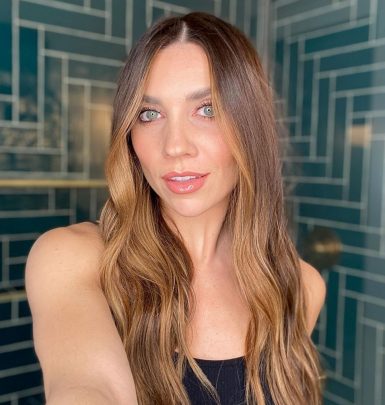 Val Chmerkovskiy’s amazing dancing skills helped him to gain popularity. Being inspired by his elder brother, he developed passion for dancing at 7 and at 15, he won IDSF World Championship. Competing professionally, he gained numerous titles. For instance, Val was 14-time US Champion and 2-time World Latin Dance Champion.

Chmerkovskiy made a Dancing with the Stars debut in 2006 and started competing in 2011. Participating in 16 seasons, he gained the title twice, with Rumer Willis in 2015 and Laurie Hernandez in 2016, and was a runner-up with Zendaya in 2013.

Additionally, Val made cameos in Fuller House and Comedy Bang! Bang! TV series. Together with his brother Maksim, he stars in Sway: A Dance Trilogy show and runs several dance studios titled Dance With Me. And what’s more surprising, he loves rapping and performs under Val C stage name.

A curious fact: Val is very active on Instagram and can boast of 1 Million followers.