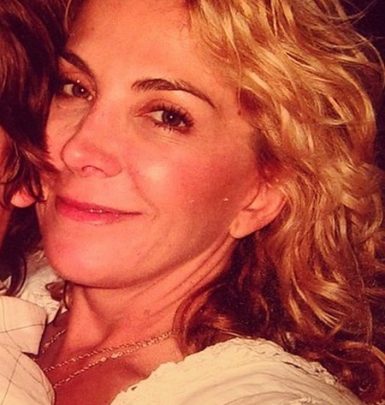 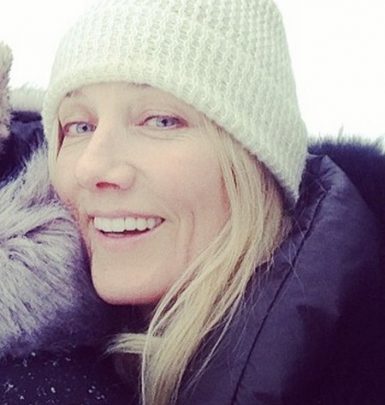 Vanessa Redgrave is a legendary personality who demonstrates fantastic acting talents on stage, screen and television. Among her accolades are Oscar, Tony, BAFTA, 2 Golden Globes, 2 Emmys and SAG Award.

Vanessa is a representative of the stellar Redgrave clan, which includes her dad Michael Redgrave and mom Rachel Kempson, siblings Lynn and Corin plus other famed relatives. So, no one was surprised when she fell in love with performing arts.

Redgrave broke into show business as a stage actress who appeared in dozens of plays in London’s West End as well as on Broadway. In 1958, she debuted on a big screen in Behind the Mask alongside her dad and proceeded with parts in Camelot, Isadora, The Bostonians, Howards End, Mary, Queen of Scots plus many other films. The celebrity is also famed for her television appearances, comprising The Gathering Storm film, Nip/Tuck and Black Box series. Additionally, in 2017, 80-year-old Vanessa dealt with directing the Sea Sorrow documentary.

Furthermore, Vanessa Redgrave is a political and social activist. She is never afraid of sharing her opinion on the hottest topics. Together with her brother, she even created the Peace and Progress Party in 2004, criticizing the Iraq War and fighting for human rights.

In 1962, Vanessa tied knots with filmmaker Tony Richardson. They gave birth to daughters Natasha and Joely before the dissolution of their marriage in 1967. Following her divorce, the celebrity got romantically involved with actor Franco Nero, a father of her son Carlo. In 1971-1986, Redgrave had an affair with Timothy Dalton. Afterwards, she reconciled with Nero and got hitched to him on December 31, 2006.

A curious fact: 2009 and 2010 was the most awful period in Vanessa’s life. Within 14 months, she lost her daughter and both siblings.