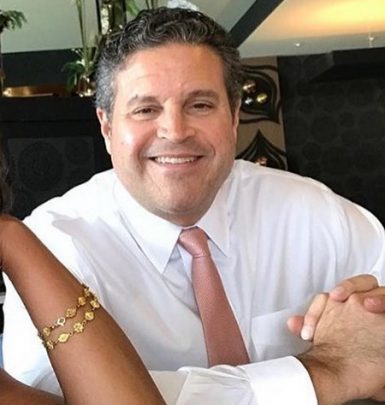 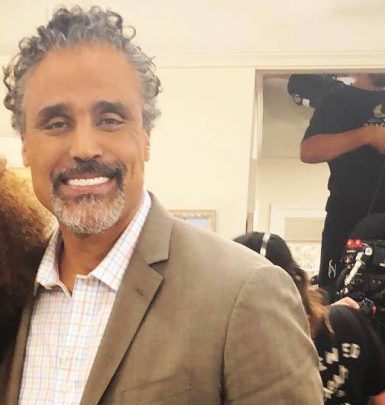 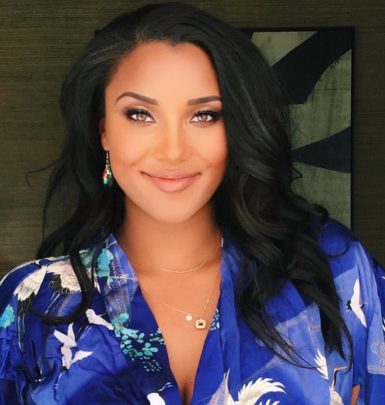 Vanessa Williams is rather a multi-talented personality who deals with acting, singing, modeling and fashion design. She gained prominence after winning Miss America 1984 and being the first African American woman to do that. However, she was deprived of the title several months later after her nude photos were published.

Being engaged into music since childhood, Williams presented her debut album The Right Stuff in 1988. In 1991, it was followed by the artist’s most successful 3-time platinum album titled The Comfort Zone. In total, she has recorded 8 studio albums to date.

In 1984, Vanessa made a TV debut in The Love Boat series and proceeded with numerous parts in other television projects. However, she is most famed for portraying Wilhelmina Slater in Ugly Betty as well as for playing in South Beach, Desperate Housewives, 666 Park Avenue plus Daytime Divas.

In 1994, Vanessa Williams made a movie debut in The Pick-up Artist and later had parts in Eraser, Soul Food, Dance with Me, Johnson Family Vacation and My Brother films.  Moreover, she is a stage actress who gained popularity after portraying Witch in the production of Into the Woods in 2002.

In 2012, Williams presented autobiographical book You Have No Idea, which she co-authored with her mom Helen. And in 2016, she launched clothing line V. by Vanessa Williams.

In 1987, Vanessa tied knots with PR specialist Ramon Hervey II. They parented three kids together: Melanie, Jillian and Devin. However, their marriage was dissolved in 1997. In 1999, Williams got hitched to basketball player Rick Fox, a father of her youngest daughter Sasha. Having got divorced with Rick in 2004, the celebrity exchanged vows with her third husband, entrepreneur Jim Skrip, in 2015.

A curious fact: Vanessa tries to rest her voice before each performance. That’s why, she relaxes with a pot of tea and mind-stimulating crossword puzzles.