She also has half and step brothers and sisters, Chris, Joe, Dawn, PK, Hope and Ingrid 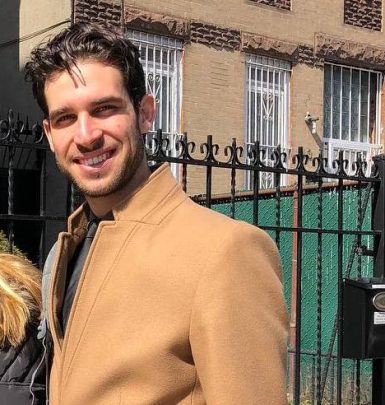 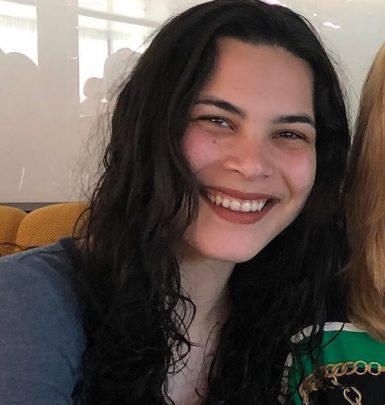 Vanna White started her professional path with modeling and taking part in Miss Georgia USA beauty contest in 1978. In 1980, she first appeared on TV by being a contestant on The Price is Right show as well as made a movie debut in Gypsy Angels.

In 1982, White joined Wheel of Fortune television show. She currently holds a contract till 2022 and it means that she will be the show’s host for 40 years. In 1987, the TV star published her memoir Vanna Speaks!.

Moreover, Vanna White deals with acting. She had parts in Looker, Graduation Day, Naked Gun 33⅓: The Final Insult, Double Dragon movies along with appearing in TV film Goddess of Love and The King of Queens, Full House, Married with Children series.

White likes to crochet and knit. When she has spare time on the set, she frequently crochets. She even released her own yarn collection titled Vanna’s Choice. Additionally, the celebrity dedicates much time to charity.

In the 1980s, Vanna was romantically linked to actor John Gibson and even planned to marry him before his tragic death in 1986. In December 1990, she tied knots with restaurateur George Santo Pietro. They expected their firstborn in 1992, but White suffered a miscarriage. Their son Nicholas drew his first breath in 1994. In 1997, the family expanded by a baby girl named Giovanna. However, in 2002, their marriage was dissolved. Vanna is currently in relationship with John Donaldson, who runs a construction business.

A curious fact: Vanna has worn more than 7,000 dresses for the show and never the same one twice.