There is no info whether Wanda has siblings or not. 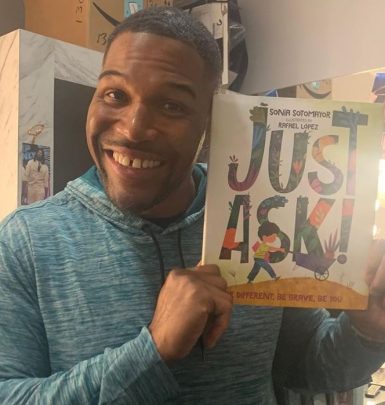 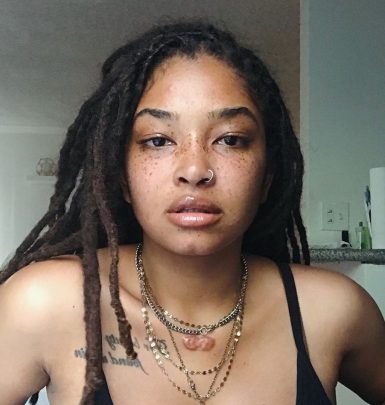 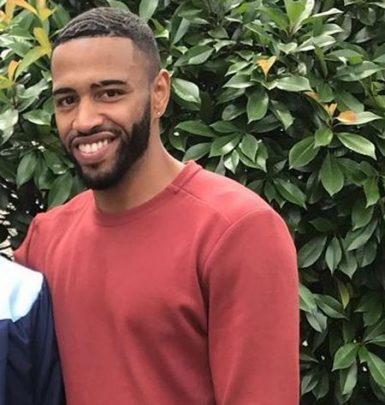 Wanda Hutchins Strahan is an interior designer and decorator who is also known for being the first wife of football player turned TV host Michael Strahan.

She runs Wanda Home Designs, a company dealing with creating furniture and home decor pieces using wood or repurposing existing items. Also, in 2012, Wanda was a vice president and executive director of Strahan Global Outreach, a non-profit foundation delivering the best in customer service, home furnishings, home appliances and other forms of tangible resources to families.

Wanda Hutchins and Michael Strahan got acquainted in childhood when they studied at an American school in Germany, where the athlete’s Army Major father was stationed. They tied the knot in 1992. Their daughter Tanita drew her first breath the same year. In 1995, the family was expanded by a baby boy named Michael. However, shortly after his birth, Wanda and Michael called it quits. In 2001, the woman gave birth to son Dorian, but the name of his father remained a secret.

Several years after their divorce, Wanda told them that they were too young for marriage and weren’t ready to handle the responsibility. At the same time, Strahan accused his ex-wife of cheating on him. Despite all the troubles they had in the past, these two are now good friends and successful co-parents to their kids.