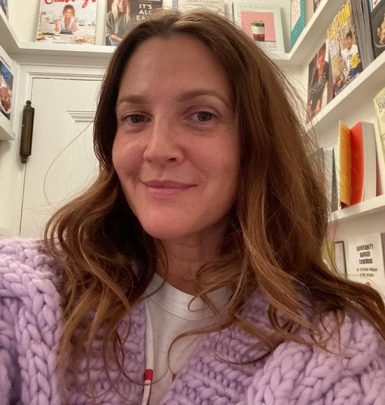 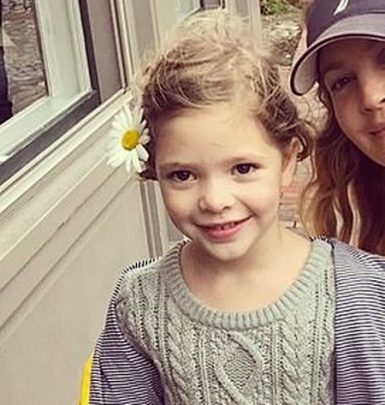 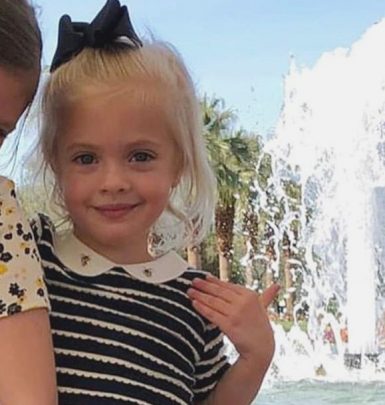 Will Kopelman is an art consultant who is also famed for being a former spouse of movie star Drew Barrymore. However, the list of his famed relatives doesn’t end here as Will is a son of Arie Kopelman, who served as Chanel CEO from 1986 to 2004, while his sister Jill Kargman is a writer and actress.

Having graduated from Boston University in Massachusetts and having enough knowledge about art and history, he started his career as an art advisor and worked with such celebrities as Zooey Deschanel, Robert Pattinson and Lake Bell. Moreover, Will tried his hand at acting in 2000 film Intern and straight-to-video musical film Friendly Fire.

Will Kopelman was romantically linked to Twin Peaks star Lara Flynn Boyle and actress Sarah Roemer. He was friends with Drew Barrymore for several years before romantic feelings arose between them in 2011 and they started dating. In her interview, Drew said that it wasn’t love at first sight as she liked Will because of some pragmatic reasons. She liked that he was always reachable on the phone and had a great blueprint of a family that she didn’t have.

Kopelman popped the question in January 2012 and espoused the Never Been Kissed star on June 2 at her residence in Montecito, California. Their nuptials included some famed guests, like Cameron Diaz, Reese Witherspoon and Jimmy Fallon, and were featured on the cover of People magazine. In 2012, the spouses welcomed their firstborn, daughter Olive. And in 2014, the family was expanded by another baby girl named Frankie.

However, the family idyll didn’t last long as Will and Drew got divorced in 2016. Nevertheless, they remain in warm relationships and even spend holidays together in order to be good co-parents to their kids as the girls are their main priority. By the way, Will is currently dating music artist Karen Elson.

A curious fact: Will is so obsessed with art that even his home office in Los Angeles looks like an art museum.