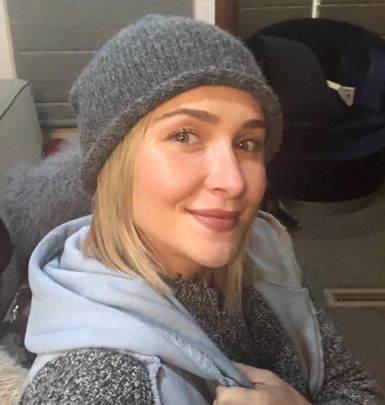 Wladimir Klitschko is a retired Ukrainian boxer who is often referred to as one of the best heavyweight athletes in the world. Moreover, he holds various records, including the most durable heavyweight title reign.

Klitschko got engaged into boxing in the 1980s. In 1996, he became an Olympic champion in super-heavyweight class and started to compete professionally. He earned WBA, IBF, WBO and IBO titles by winning 64 fights out of 69. In 2017, he gave up professional boxing.

Additionally, Wladimir loves playing golf and even takes part in some competitions. He also dedicates much time to charity and supports various foundations. He made some movie appearances as well. Thus, the athlete had cameo parts in Ocean’s Eleven, Keinohrhasen, Pain and Gain plus Devotion.

From 1996 to 1998, Wladimir Klitschko was married to a model named Aleksandra. In 2009, he got acquainted with Hayden Panettiere at a book launch party of their mutual friend Diana Jenkins. The immediate chemistry arose between them despite the 14-year age gap and a huge difference in height. Once, Hayden revealed that she nicknamed her boyfriend Borat as he was born in Kazakhstan. She often supported Wladimir at his fights and they visited a number of events together. The Hollywood celebrity even visited Ukrainian Euromaidan in Kiev in 2014 with her sweetheart.

The couple separated in 2011 but reconciled in 2013 and even got engaged that year. In 2014, they welcomed their firstborn, daughter Kaya Evdokia. However, in 2018, their relationship ended.

A curious fact: though both Wladimir and his brother Vitali were engaged into boxing, they never fought against each other because they had promised that to their mom.