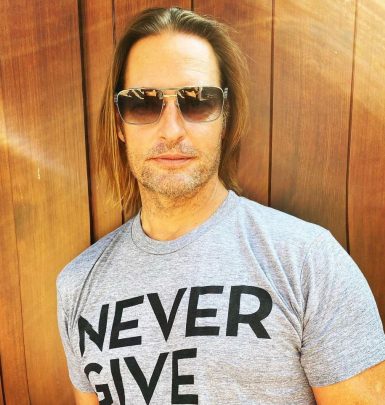 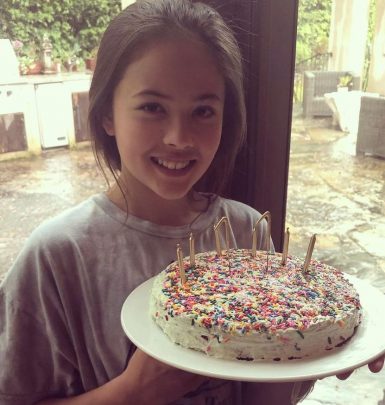 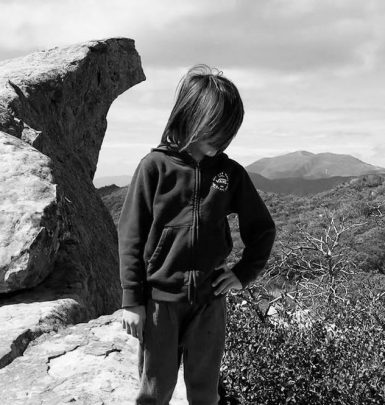 Yessica Kumala is most famed for being the spouse of Lost star Josh Holloway. She drew her first breath in Indonesia to Chinese parents and moved to the United States when she was very young.

Yessica worked at a nightclub when she got acquainted with Josh in 1999. He was partying with his friends at a bar when the girl slapped him on the shoulders and asked him to give her his number before disappearing. Some time later, the situation happened once again, but that time Kumala had a cell phone at hand to write down the number. And it was the beginning of their love story.

After completing the pilot of Lost television series, Holloway popped the question in Oahu, Hawaii, and espoused his sweetheart on October 1, 2004. In 2009, the spouses were blessed with daughter Java. And in 2014, a baby boy named Hunter Lee became the newest addition to the family.

Actually, Yessica Kumala is a very private person who avoids being in the limelight. Even her Instagram account is private and only close people can see the snaps she shares there. However, the woman often supports her husband at the premieres of his projects and awards ceremonies. For instance, Yessica attended the 2011 premiere of Mission: Impossible – Ghost Protocol, where Josh had a part.

A curious fact: in 2005, Yessica and Josh were robbed at gunpoint in their own house. Fortunately, both spouses remained unharmed while the robber was later found and arrested.