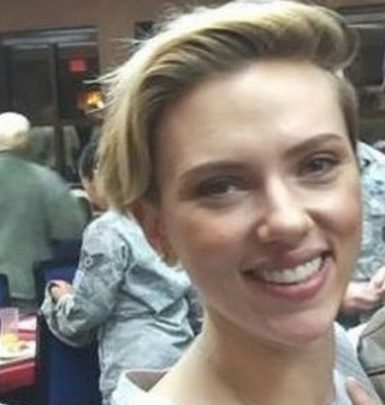 Scarlett Johansson
Fiancee
since May 2019

Colin Jost is famed for his amazing writing skills. While studying at Harvard University, he majored in history and literature. In 2002, he first appeared on TV by taking part in Weakest Link, where he won about $5000.

In 2005, Colin joined Saturday Night Live and served as a main writer in 2012-2015 before regaining the post in 2017. In 2014, he began writing for Weekend Update. Moreover, Jost contributed pieces to various magazines, including The New Yorker.

Additionally, Colin Jost deals with stand-up comedy. He performed at Late Night with Jimmy Fallon and some other shows. He wrote a screenplay to Staten Island Summer movie and had a part in it. Colin also appeared in How to Be Single film.

In 2013-2016, Jost was romantically linked to Rashida Jones. He got acquainted with Scarlett Johansson when she hosted her first SNL episode. In 2017, they met again and chemistry arose between them. Later that year, Scarlett and Colin made their red carpet debut at a party at the Museum of Natural History. And in 2019, Jost popped the question. Scarlett told that it was very romantic and surprising but revealed no details.

The Avengers star shares that Colin is the love of her life. The man is very supportive and often accompanies his sweetheart to her movie premieres and awards ceremonies. For instance, they attended 2020 Golden Globe together and even kissed in front of the cameras.