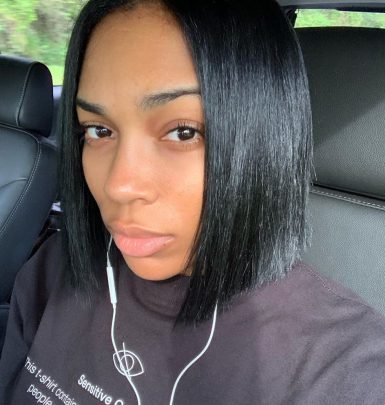 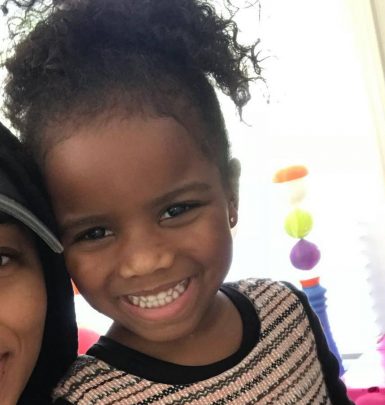 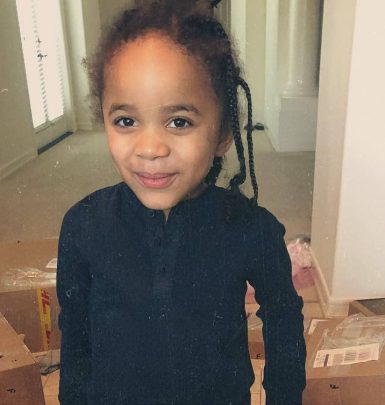 Kevin Jerome Gilyard, who is more famed as Kevin Gates, is a rap artist hailing from Baton Rouge, Louisiana. He was raised primarily by his grandmother while his mother earned money to provide Kevin and his two half-siblings with everything necessary. Being a teenager, he got acquainted with his biological dad who passed away from AIDS soon after their meeting.

Kevin began rapping at 14 but turned professional in 2007 after releasing his debut mixtape Pick of Da Litter. However, he had to take a break from the music industry in 2008-2011 as he was incarcerated. During his time in prison, Gates earned a master’s degree in psychology. The artist made a breakthrough in 2013 thanks to The Luca Brasi Story mixtape.

In 2014, Kevin Gates launched the energy drink I Don’t Get Tired named after his single. In 2016, the rapper finally presented his first album titled Islah, which became two-time platinum. And in 2019, his second album I’m Him was released.

In 2012, Kevin welcomed daughter Islah with his longtime partner Dreka Haynes. In 2014, their son Khaza drew his first breath. On October 17, 2015, the couple finally got hitched. Moreover, in December 2019, the spouses announced that they would become parents for the third time.

In one of his interviews, Gates revealed that he had some extramarital kids as well but didn’t tell how many. Despite all the controversies, Dreka remains devoted to her sweetheart. In 2017, she even released Kevin’s mixtape By Any Means 2 while he was behind bars.