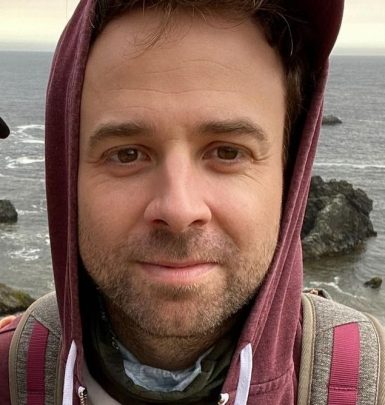 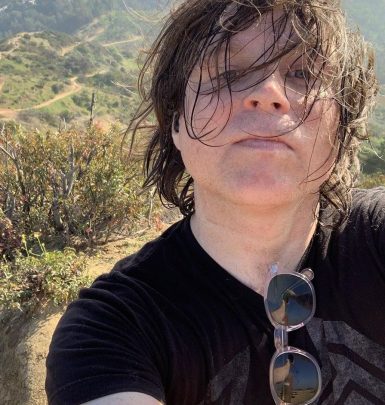 Mandy Moore deals with both acting and music. In 1999, she released debut album So Real that became platinum and the artist’s most successful record to date. Moore proceeded with presenting 6 more albums, including I Wanna Be with You and Coverage.

In 2001, Mandy made a film debut by voicing a character in Dr. Dolittle 2 and first appeared on the screen in The Princess Diaries. However, she reached international fame thanks to starring in A Walk to Remember. Among her other films are All I Want, How to Deal, Chasing Liberty, Because I Said So, License to Wed, Dedication, Swinging with the Finkels, Love, Wedding, Marriage and 47 Meters Down.

The performer’s most famed television project is the This Is Us series. Besides, she appeared on Entourage, Grey’s Anatomy and Red Band Society shows.

In 2009, Moore tied knots with Ryan Adams. However, the marriage was dissolved in 2016. In 2018, she got hitched to Taylor Goldsmith. Their son August drew his first breath in 2021.