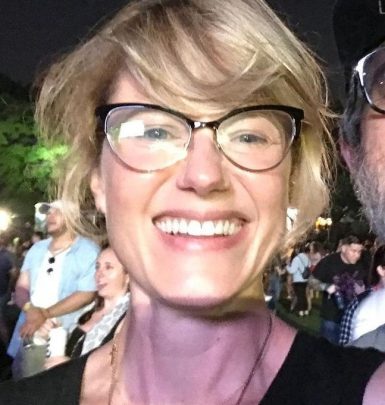 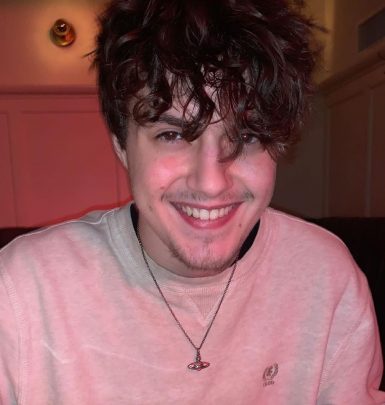 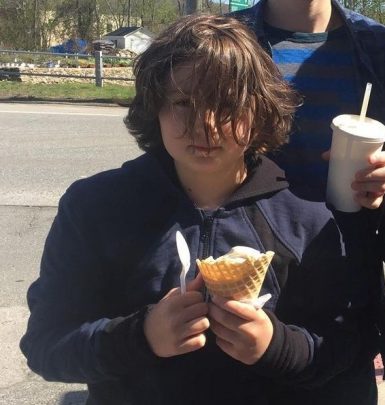 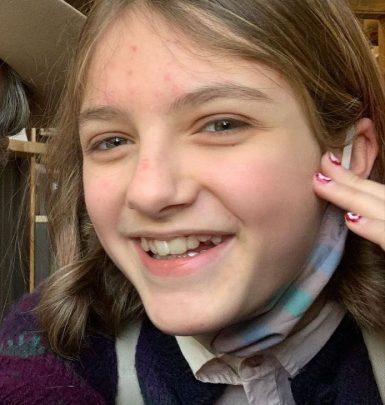 Mark Ruffalo is famed for his acting skills that brought him Emmy, Golden Globe, SAG Awards and other trophies. In 1994, he debuted on the big screen in Mirror, Mirror II: Raven Dance but gained wider recognition by playing in You Can Count On Me.

Today, Ruffalo is associated with the part of Hulk in The Avengers franchise while his other successful movies are In the Cut, Eternal Sunshine of the Spotless Mind, We Don’t Live Here Anymore, Collateral, 13 Going on 30, Just Like Heaven, Zodiac, The Kids Are All Right, Foxcatcher, Spotlight and Dark Waters.

Additionally, Mark works on stage and television. For instance, he appeared in The Beat and I Know This Much Is True series plus The Normal Heart movie. The star also tried his hand at directing with Sympathy for Delicious movie.

A curious fact: Ruffalo bartended for about 10 years before making a breakthrough in the movie industry.