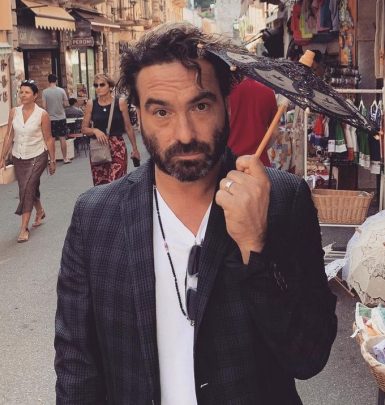 Alaina Meyer is a model, social media influencer and fabricator manager. She got into the spotlight in 2018 thanks to her romantic involvement with actor John Galecki. They announced their romance on Instagram and made a red carpet debut at 2018 People’s Choice Awards. They later appeared at a number of other events together.

Despite having a 22-year age gap, the lovebirds seemed to be happy together. They often traveled and even tattooed their initials on each other’s arms. In 2019, Alaina and John became parents for the first time after their son Avery drew his first breath. However, in November 2020, they called it quits.

A curious fact: Alaina has a passion for horses and motorcycles.