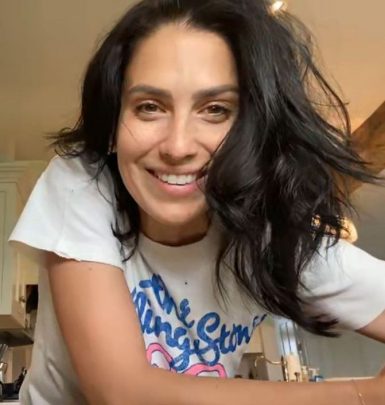 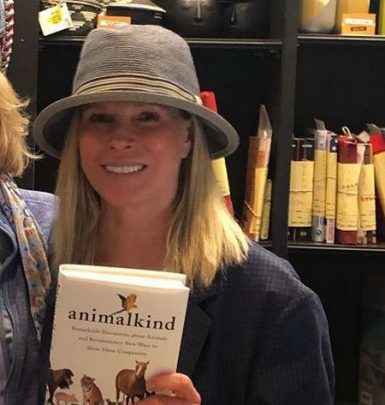 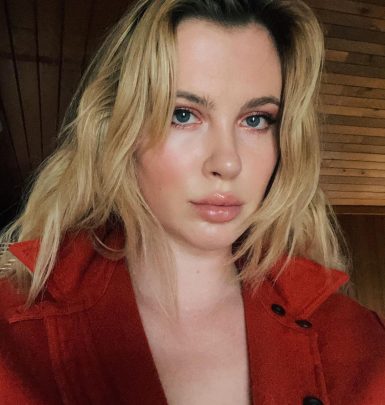 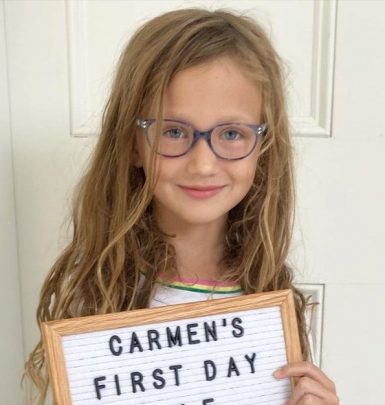 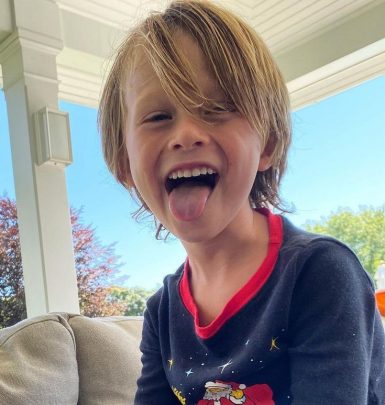 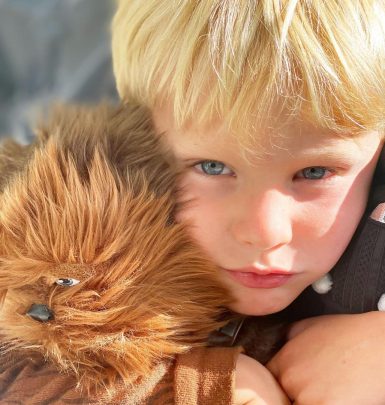 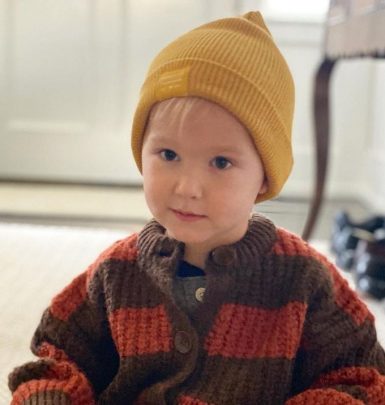 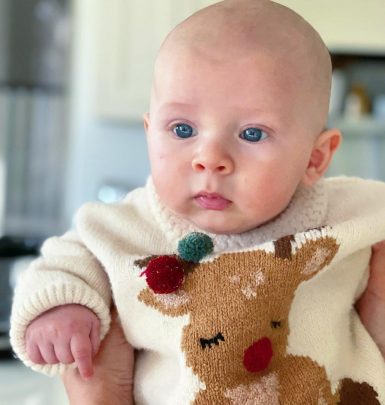 Alec Baldwin first appeared on television in 1980 in The Doctors series but reached fame thanks to playing in Knots Landing. Nevertheless, his role in 30 Rock is considered to be his most successful to date as it brought the performer 2 Emmys, 3 Golden Globes and 7 SAG Awards.

In 1987, Baldwin debuted on the big screen in Forever, Lulu but reached worldwide recognition with The Hunt for Red October. Among his other credits are The Marrying Man, Prelude to a Kiss, The Shadow, The Juror, Heaven’s Prisoners, The Cooler, It’s Complicated, The Devil and Daniel Webster plus Mission: Impossible – Rogue Nation.

In 1993, Alec espoused Kim Basinger and parented daughter Ireland with her in 1995. However, they broke up in 2000 with their marriage being officially dissolved in 2002. In 2012, the celebrity tied knots with Hilaria Thomas. In 2013, they welcomed daughter Carmen who was followed by four brothers named Rafael, Leonardo, Romeo and Eduardo.