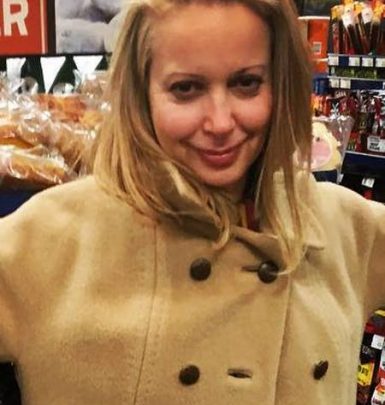 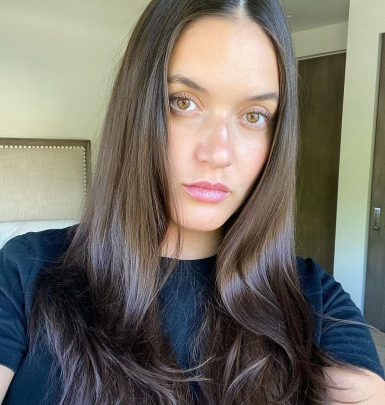 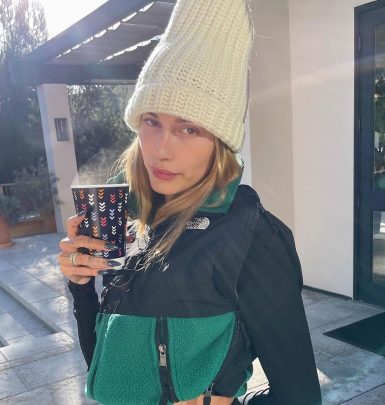 Stephen Baldwin is most famed for his acting talent. His older brothers Alec, Daniel and William are representatives of the same profession.

Stephen first appeared on television in 1987 in an episode of American Playhouse. Afterwards, he had roles in The Young Riders and Mr. Murder series plus The Harpy and Zebra Lounge films. Besides, he took part in many shows, including The Celebrity Apprentice and Celebrity Big Brother.

In 1990, the celebrity tied knots with Kennya Deodato. They have two daughters named Alaia and Hailey.

A curious fact: Stephen made a tattoo with HM initials to convince Miley Cyrus to give him a small role in Hannah Montana. But he never appeared in the series and later regretted the tattoo.