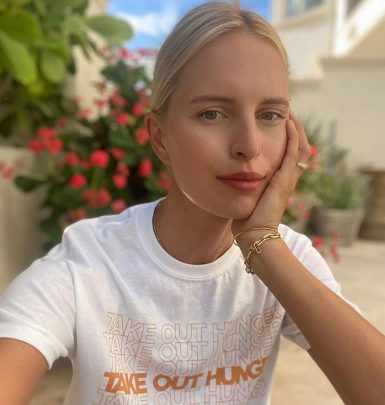 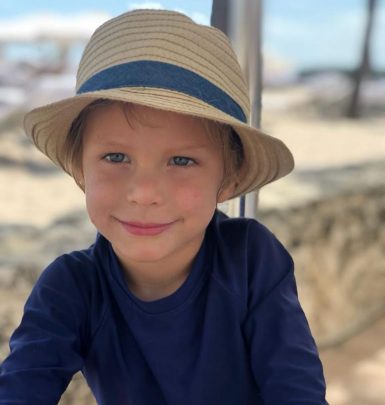 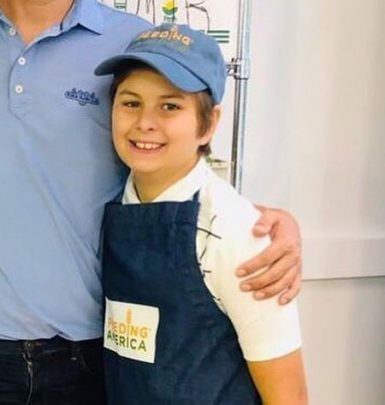 Archie Drury is an entrepreneur who is also famed for being a spouse of supermodel Karolina Kurkova. He served in the U.S. Marine Corps during the first Persian Gulf War.

Along with building his business, Drury deals with acting. He had roles in Pretty When You Cry, Swing and Blood Type films plus appeared in NYPD Blue, Las Vegas and NCIS television series. Besides, he produced Voices of Iraq documentary.

Archie got acquainted with Karolina through mutual friends, but it wasn’t love at first sight. They later connected on Facebook and, subsequently, began dating. Drury proposed to his sweetheart during their vacation in Cape Town, South Africa, and espoused her on September 6, 2009. By the end of October, they were already parents of son Tobin. In 2015, their second son Noah joined the family.

After the birth of Noah, Kurkova revealed that she wanted to have a daughter. And in December 2020, the news about her third pregnancy was announced.

A curious fact: residing on Miami’s Fisher Island with his family, Archie co-founded a nonprofit medical clinic there.