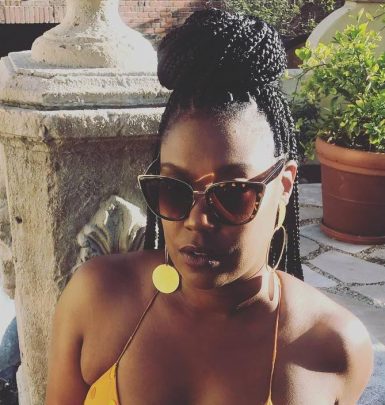 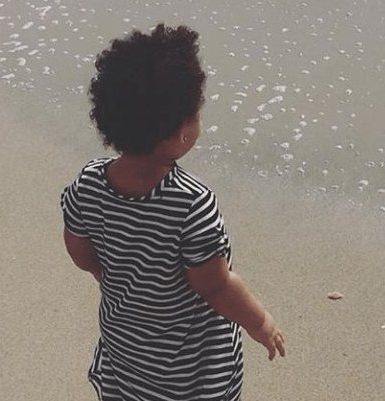 Bill Burr is most famed for his witty humor and great acting skills. Hailing from Canton, Massachusetts, William Frederick Burr drew his first breath in the family of dentist Robert Burr and his spouse Linda Ann. He was raised alongside brother Robert.

Having got a degree in radio at Emerson College, Bill tried various jobs before getting involved into show business in 1992. In 1996, he made a TV debut in Townies series and proceeded with having parts in Breaking Bad, The Mandalorian and Kroll Show series. Moreover, he created and starred in F Is for Family. In 2001, Burr first appeared on the big screen in Perfect Fit and later, he embarked on parts in Date Night, The Heat, Black or White and Daddy’s Home movies. In 2008, the artist lent his voice for the Grand Theft Auto IV video game.

In 2008, Bill presented his first special titled Why Do I Do This?. To date, he has created 5 more specials, including Walk Your Way Out and Paper Tiger. Additionally, Bill Burr is noted for hosting The Monday Morning Podcast, All Things Comedy Live and Bill Bert Podcast. Together with his colleague Al Madrigal, he established All Things Comedy, a content creation studio, in 2012.

Since 2013, Burr has been married to Nia Renee Hill. In 2017, he became a father of a baby girl named Lola. And in 2020, it was revealed that the spouses were expecting their second baby together.

A curious fact: in 2015, Bill obtained a helicopter pilot’s license and called it the greatest achievement of his adult life.