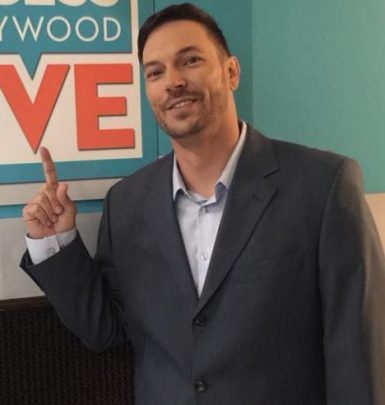 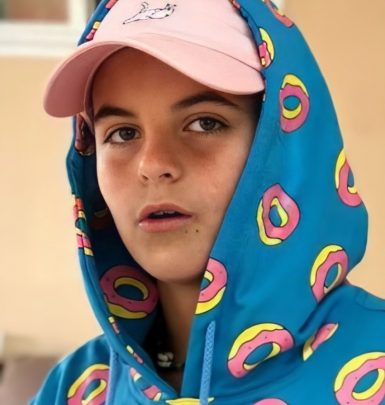 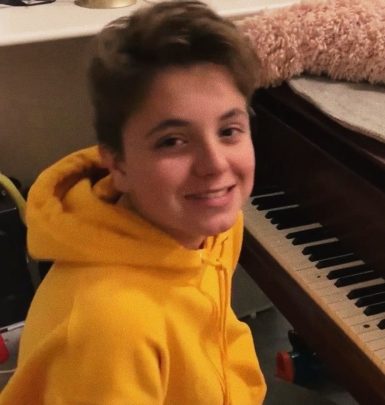 Britney Spears gained recognition thanks to her music. Being the brightest pop star of the 2000s, she earned various accolades, among which are a Grammy, 6 MTV Video Music Awards plus 7 Billboard Music Awards.

Hailing from McComb, MS, Britney was raised by parents Lynne and James alongside brother Bryan and sister Jamie Lynn. She got involved in dancing and singing in early childhood and competed on TV show Star Search before joining the famed The All-New Mickey Mouse Club at 12.

1999 became a breakthrough year for Spears as she earned popularity in the wink of an eye after presenting …Baby One More Time track and the eponymous album. Her debut as well as second album titled Oops!… I Did It Again still remains the artist’s most successful records with diamond certification though she released 7 more albums.

Besides, Britney tried her hand at acting and starred in the Crossroads movie in 2002. Later, she appeared in Longshot, Austin Powers in Goldmember and Pauly Shore Is Dead movies. The celebrity is also recognized for her television work that includes Britney & Kevin: Chaotic reality series plus guest roles in Will & Grace, How I Met Your Mother and Glee. In 2012, she judged The X Factor show.

In January 2004, Britney tied knots with Jason Alexander in Las Vegas, but the marriage was dissolved in three days. On September 18, 2004, she got hitched once again, that time to Kevin Federline. They welcomed their firstborn, son Sean, in 2005. And in 2006, they were blessed with another baby boy, Jayden. However, the marriage was short-lived and officially ended in 2007 though Britney and Kevin went separate ways back in 2006.

A curious fact: prior to her fame, Britney tried some odd jobs. Thus, she coordinated aerobic classes at her dad’s gym and waited tables at her great-grandmother’s crawfish restaurant.