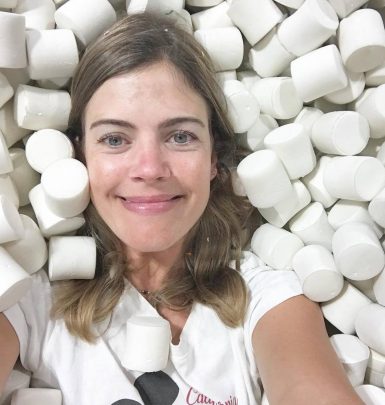 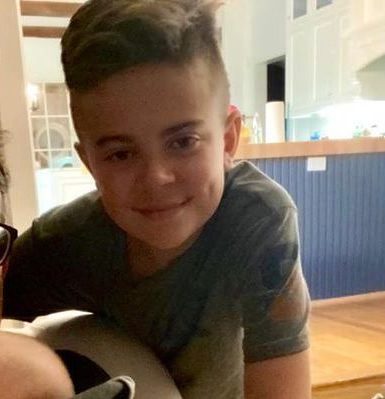 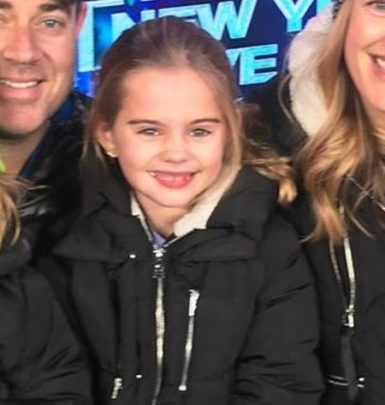 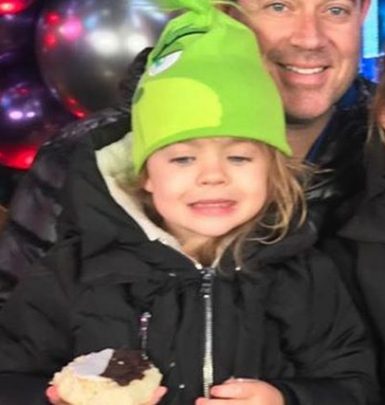 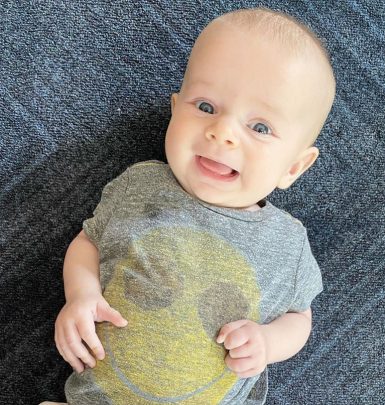 Carson Daly is most famed for his television work. Hailing from Santa Monica, CA, he is a son of Pattie, who worked on local TV, and Jim, who sold automobiles. Cancer took Jim’s life when Carson was a little boy and he as well as his sister Quinn and brother Mark were raised by stepfather Richard Caruso, a golf shop owner.

Daly’s career started on radio when he was Jimmy Kimmel’s intern. He proceeded with working for the local radio station before becoming a VJ for MTV’s Total Request Live. The young man made a breakthrough in 2002 after getting his own show on NBC titled Last Call with Carson Daly.

Currently, Carson works for Today morning show, hosts New Year’s Eve specials plus The Voice. Producing the latter, he earned 4 Emmys. Moreover, he tried his hand at acting in Sabrina the Teenage Witch and My Name is Earl series plus the Joe Dirt movie.

Additionally, the celebrity still works on radio for KAMP-FM’s Mornings with Carson Daly and Enercom’s The Daly Download.

Carson was romantically involved with actresses Jennifer Love Hewitt in 1997-1999 and Tara Reid in 2000-2001. He even planned to marry the latter before their ways parted. On December 23, 2015, the star tied knots with blogger Siri Pinter. They became parents for the first time back in 2009 and had two more kids, daughters Etta and London, before the nuptials. In 2020, a baby girl named Goldie became the newest addition to the family.

A curious fact: in youth, Carson aspired to become a professional golfer and even got a golf scholarship at Loyola Marymount University.