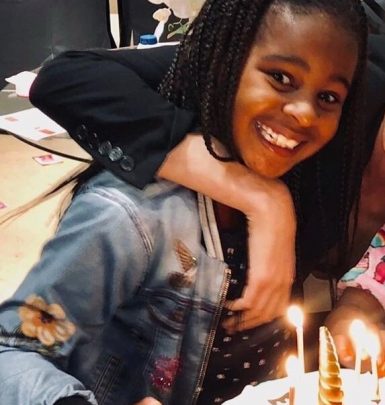 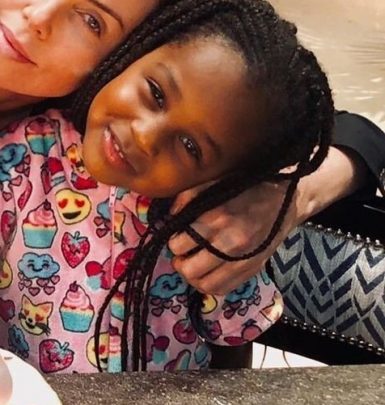 Charlize Theron initially dealt with modeling and dreamed about becoming a ballet star before having a serious knee trauma and deciding to try building a career in the movie industry.

In 1995, Charlize embarked on her first acting job in Children of the Corn III: Urban Harvest and by the end of the century, she reached fame thanks to playing in The Devil’s Advocate, Mighty Joe Young and The Cider House Rules.

Having consolidated her success and gained an Oscar for her part in Monster, the performer proceeded with starring in dozens of films. Among her most recognized ones are Sweet November, Trapped, North Country, Æon Flux, Hancock, Snow White and the Huntsman, Dark Places, Mad Max: Fury Road, Tully and Bombshell.

In the past, Charlize was romantically linked to Stephan Jenkins, Stuart Townsend and Sean Penn. In 2012, she adopted her first child, Jackson, and in 2015, she expanded the family by adopting a baby girl named August.

A curious fact: Theron produced many of her films along with such television series as Girlboss, Mindhunter and Hyperdrive.