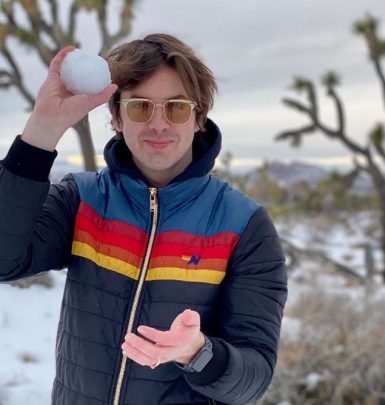 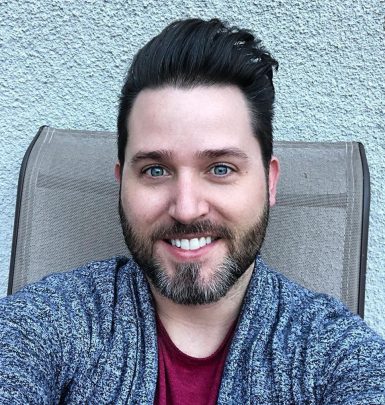 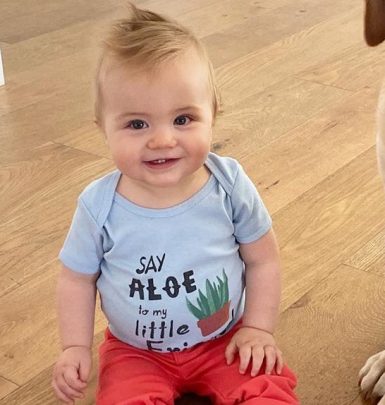 Colleen Ballinger rose to fame thanks to YouTube and social media. She runs three Youtube channels: personal, Colleen Vlogs and the one for Miranda Sings. The latter is a fictional character created by Colleen in 2008 for her YouTube videos as well as her one-woman comedy act. Actually, Miranda is a parody for talentless people, who share their singing and dancing skills online in the hope of becoming famous. The character became so popular that the Colleen launched MirandaSings lipstick.

Ballinger toured the country with her comedy act as Miranda Sings as well as was on the tour with her former husband Joshua Evans with The Colleen & Josh Show. Moreover, she appeared in various projects, including web series Dr. Fubalous, The Flipside, Hipsterhood, MyMusic, Escape the Night plus Netflix original series Haters Back Off.

Colleen Ballinger is also a stage actress. At the dawn of her career, she had parts in High School Musical and Odyssey-The Epic Musical. In 2019, she made a Broadway debut in Waitress. Additionally, being heavily pregnant, Ballinger was featured in Ariana Grande’s music video Thank U, Next in 2018. And in 2019, she voiced Roxanne in The Angry Birds Movie 2.

Besides, Ballinger is a published author. In 2015, she presented book Selp Help, a parody self-help book. And in 2018, she wrote My Diarrhea, a Miranda’s leaked diary.

In 2015, Colleen tied knots with YouTuber Joshua David Evans, but the marriage was short-lived and was dissolved in 2016. In 2018, she got hitched to actor Erik Stocklin. Later that year, they welcomed their firstborn, son Flynn.

A curious fact: Ballinger has been obsessed with cats since childhood.