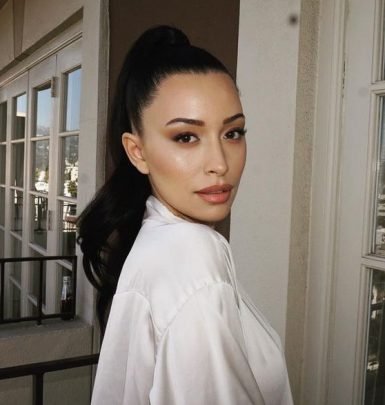 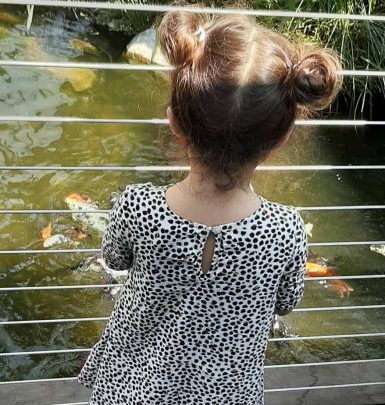 David Boyd is a music star. He was brought up in Denmark by Swedish/Danish mom and Irish American dad. In 2009, he relocated to the United States and settled in New York.

Boyd is a vocalist at an alternative rock band titled New Politics. The musicians recorded five albums and opened the shows of such artists as Pink, Pete Wentz and 30 Seconds to Mars.

Prior to his music career, David dealt with breakdancing and was featured in many commercials and dance productions. Now, he often demonstrates his dancing skills at the band’s concerts.

David Boyd got romantically involved with actress Christian Serratos in 2014. In 2017, they welcomed their firstborn, daughter Wolfgang. Though there was no news about their wedding, Christian revealed that she was married to David while being a guest at Jimmy Kimmel’s show.

A curious fact: David portrayed a zombie in one of The Walking Dead episodes. The funniest thing was that he was killed by Christian’s character Rosita.