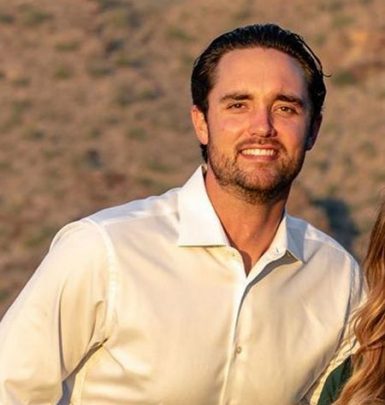 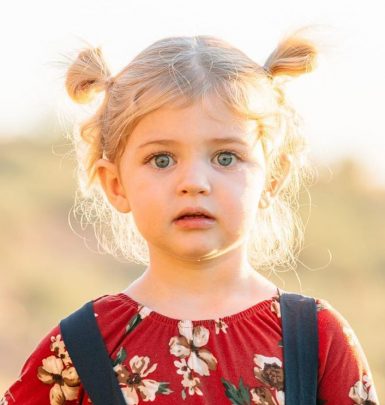 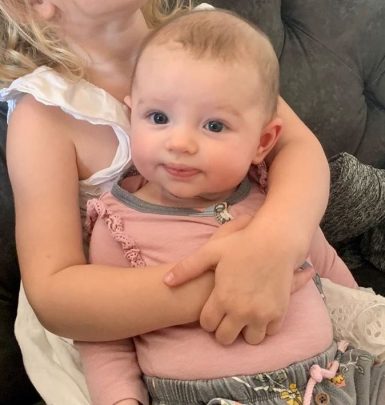 Erin Osweiler (nee Costales) is most famed for being a spouse of NFL star Brock Osweiler. She is from Scottsdale, Arizona. Her parents are Kathryn Chronis and Thomas Michael Costales. Moreover, Erin has a younger sister named Michelle.

Erin and Brock got acquainted in 2010 thanks to mutual friends. After dating for a couple of years, the athlete popped the question at their Scottsdale home and Erin said “yes”. The sweethearts tied knots on February 28, 2015, at Silverleaf Club in Scottsdale. They performed their first dance to Ed Sheeran’s Thinking Out Loud.

In 2017, the spouses became parents for the first time after welcoming their daughter Blake Everly. In 2019, their younger daughter Quinn Kathryn drew her first breath.

Erin Osweiler is an example of a perfect football wife. She regularly visited Brock’s games and was always supportive of him. Moreover, she always mentions that she is very proud of all his accomplishments. Additionally, the Osweilers are engaged into various charities and frequently visit sick children at hospitals.

By the way, Erin assisted Brock in learning the language of the Texans’ playbook. She acted as an offensive coordinator and read entire plays straight out of the book.

A curious fact: unlike her husband, Erin is pretty active on social media, especially on Instagram. She often posts family photos there.